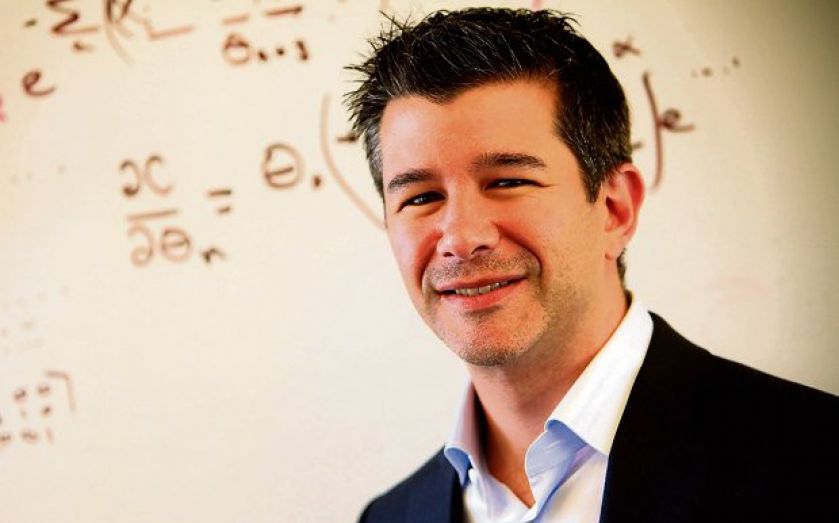 The chief executive of Uber, Travis Kalanick, issued a grovelling apology on Twitter yesterday after a senior member of his team said the company should dig up dirt on hostile journalists to retaliate for bad publicity.

Kalanick branded the comments made by senior vice president for business at the ride-sharing company Emil Michael “terrible”, adding: “His remarks showed a lack of leadership, a lack of humanity, and a departure from our values and ideals. His duties here at Uber do not involve communications strategy or plans and are not representative in any way of the company approach.”

During a dinner in New York last week, Michael commented that Uber should set up a team of experts to look into the private lives of journalists who write about the company, directing particular criticism at a female journalist who had written negative articles.

The incident will come as a blow to Uber, which has been trying to turn around its reputation for hostile media relations in recent months. It also comes as competition in the taxi market hots up, with app GetTaxi launching a £5 fixed fare for specific London journeys today.