Uber banned for the second time in Germany 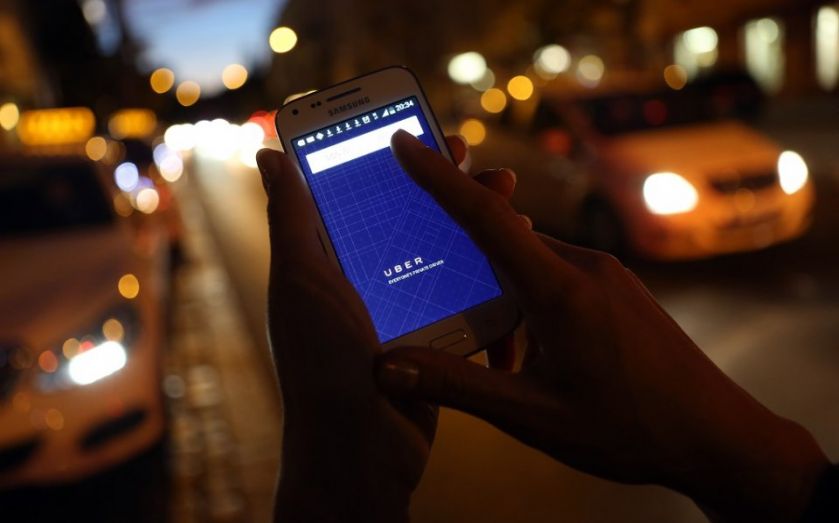 In what seems to be a never-ending back and forth Uber has officially been banned in Germany – again.

A regional court in Frankfurt ruled that Uber's low-cost ride-sharing service UberPop is now banned throughout the country. The case was brought by taxi union Taxi Deutschland that been battling Uber for over a year.

We are pleased to say that justice has been reinstated today. Again, a court determined Uber based its business model on a breach of the law.

Every violation of the ruling will result in Uber being hit with a massive €250,000 fine (£180,000). The company's other services UberBlack and UberTaxi are still allowed to operate.

An Uber spokesman responded to the verdict:

We regret today's decision by the Frankfurt regional court to prevent Uber from contributing to better and cheaper ‎individual mobility.

Uber has faced challenges from taxi unions in France, Spain and the Netherlands. The ride-sharing company's offices in Paris were raided by police this week on the grounds of investigating the UberPop service. Uber said the labelled the raid "intimidation".

Despite a tough regulatory environment in Europe the company is still growing at a rapid rate. In February, Uber was valued at a whopping $40bn.

However, Uber is now being accused of operating an illegal taxi ring in South Korea. Police in the country's capital Seoul have charged 30 people associated with Uber, including its chief executive Travis Kalanick.