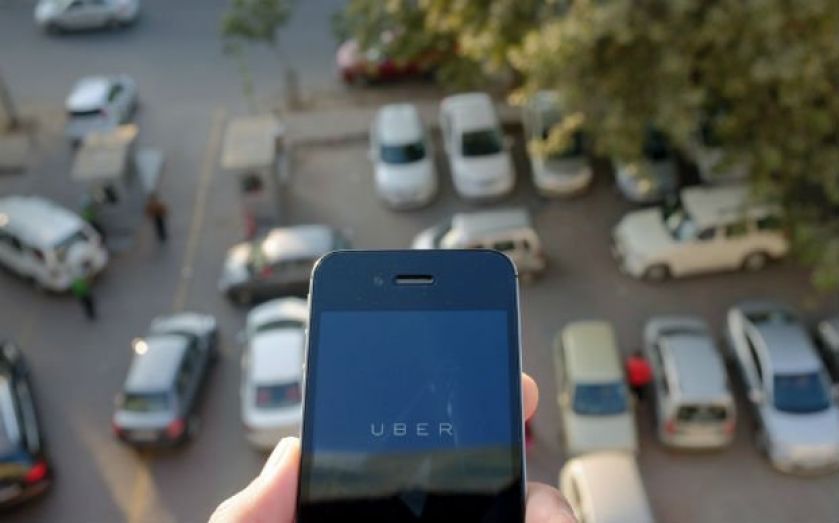 Uber has been banned in the Indian capital of New Delhi after one of its drivers was arrested on suspicion of raping a passenger.

“[The] Transport Department has banned all activities relating to providing any transport service by the www.Uber.com with immediate effect," the city’s government said in a statement.

Indian police arrested the Uber driver after a female passenger reported she had been sexually assaulted and beaten on Friday evening. The police said they would also take legal action against Uber for failing to run background checks on the driver.

Delhi police deputy commissioner Madhur Verma said the police would take legal action against Uber for violations including a failure to check whether the driver, named as Shiv Kumar Yadav, had a clean police record and the lack of a satellite location device in his car.

Verma said Yadav had previously been detained on suspicion of raping a passenger in 2011.

The ban comes shortly after a statement from Uber boss Travis Kalanick in which he pointed the finger at the city’s own licensing practices.

“We will work with the government to establish clear background checks currently absent in their commercial transportation licensing programs,” Kalanick wrote in a blog post. “We will also partner closely with the groups who are leading the way on women’s safety here in New Delhi and around the country and invest in technology advances to help make New Delhi a safer city for women.”

The taxi service also published details of some of the licensing processes it complied with in the country.

“Safety is our #1 priority and in India, Uber exclusively partners with registered for-hire drivers who have undergone the commercial licensing process, hold government issued IDs, state-issued permits, and carry full commercial insurance. Uber also has a GPS trace and record of all trips that occur on the platform – information that has been shared with the authorities. We will continue to cooperate fully with law enforcement officials in their investigation to bring this crime to justice,” wrote Uber’s head marketing and partnerships in India, Saad Ahmed, in a blog post.