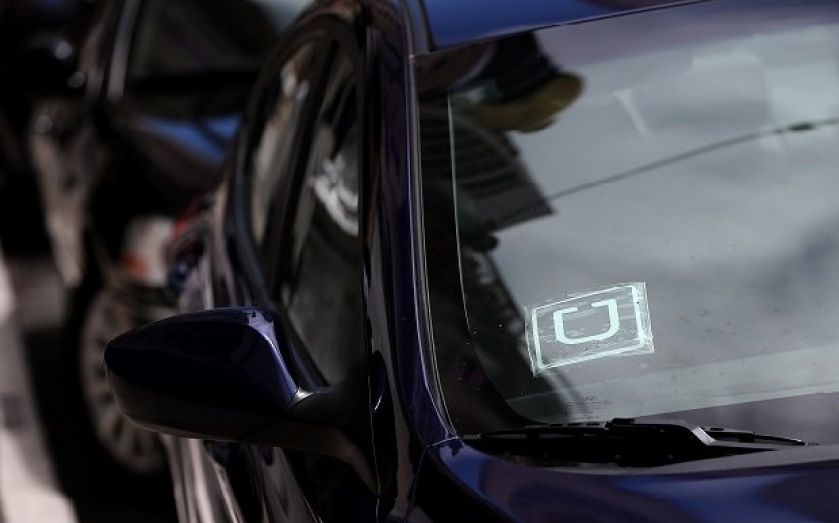 Uber has been banned in Berlin, according to a press release from the State Office for Public Order of affairs.

The press release, issued on Wednesday, said the app-enabled service was in violation of the Passenger Transport Act. The headline of the press release was titled "prohibition order to protect the public".

The company has been threatned with fines of up to  €25,000 for each violation of the ban. Individual Uber drivers could face  €20,000 fines if they continue to carry on their business.

According to the Berlin city government, Uber risks passenger safety through the use of "unverified drivers in unlicensed vehicles". The ban is not yet in force and Uber still has time to challenge the prohibition order in court.

Uber pushed back against the ban in a statement issued this morning:

With demand for Uber services in Berlin on the rise, Berliners are voting with their fingers for choice, freedom and mobility for the future.

If the prohibition order goes through, it will considerably restrict the people of Berlin’s access to innovative transport options that open up choice and mobility in Germany’s biggest city and beyond. One of the biggest benefits of uberPop, our innovative ride-share service is the additional mobility option provided to people by Uber living outside the city limits.

The prohibition order therefore seeks to restrict freedom and limit mobility in Berlin and beyond.

Back in April, Uber was served with an injunction by a Berlin court for hurting competition.

In a sign that European taxi drivers are increasingly worried they may have to provide a quality service at a decent price, the injuction was brought forward by none other than Richard Leipold, a taxi operator and chairman of the city's taxi association.

Berlin's prohibition is just the latest in string of attacks by European regulators and politicians on the San Francisco startup.

After a strong lobbying effort by French taxi unions, Uber was subjected to the so-called "15-minute" law, which requires taxi apps to wait 15 minutes after customers place a booking to pick them up.

In April, a Belgium court ruling found Uber's operations illegal and threatened €10,000 fines for every ride. The ruling came after a series of protests by Brussels' minister for public works and transport minister, Brigitte Grouwels, along with several taxi companies who had accused Uber of violating regulations.