Two chief executives – is that one too many? 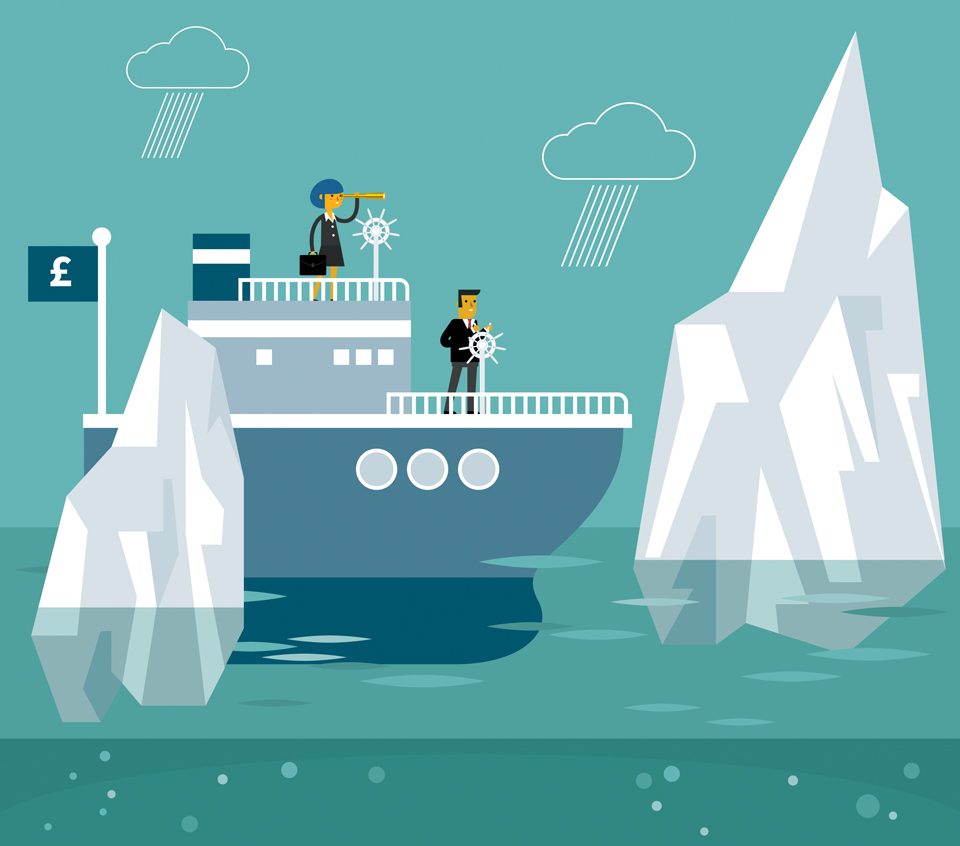 Martin Gilbert’s resignation last week from Aberdeen Standard Investments may well have struck a chord with anyone who considers the “two chief executive model” ineffective.

When the merger between Standard Life and Aberdeen was announced back in 2017, some were dubious about whether the co-chief exec model would work in practice – though Gilbert and Keith Skeoch since went on to prove their critics wrong.

Many of us would raise an eyebrow at the idea of two bosses – that’s at least one too many, surely? No ship needs two captains. A plane needs a pilot and a co-pilot, not two pilots competing or taking turns at the same job. And most of us going under the knife would want one lead surgeon to make critical decisions in theatre. Should leading a business be any different?

Well, yes and no.

A business can function as efficiently and smoothly with dual chief executives as it would with one well-chosen one. But this is only the case in very rare circumstances. Companies that thrive under two or more chief executives are the exceptions, and not the rule.

Innocent drinks is a perfect example of a successful business that was founded by three people, each of whom worked in collaboration as joint chief execs (although they were called “chief juice squeezers”).

In the early days of the business, the Innocent founders observed that having three chief executives worked against them, with one venture capital firm denying them funding due to this decision. But that didn’t stop the company going on to enjoy enormous success, and the founders still remain on the board as advisers following the acquisition by Coca-Cola.

The joint chief exec model always works best when leaders agree a level of flexibility, as well as a pragmatic approach to how and when their style of leadership should change.

So how can businesses make this work? Having two people tussle over their company isn’t going to be good for anyone. Common sense and compromise must take precedence over pig-headedness or self-interest, otherwise the company will suffer amid a tug-of-war approach.

If this can be achieved, though, the result can be highly effective.

The greatest benefit of the shared approach is seeing how multiple skill sets can enhance a business. Should the backgrounds of two bosses differ, so much the better.

Bringing in differing sectorial knowledge can also reap dividends. Perhaps one chief exec can bring their experience to bear with an international client base, or use language skills that elude the other. Maybe one wants to join in the fundraising efforts to create better relations with the community.

To make a success of the business, co-chiefs must be open to learning from one another and putting their company before their egos.

There are also lessons to be learned from those businesses which have not managed the right balance of power with two captains at the helm.

Finding out what has not worked for another business can better inform how you can manage your company. And rather than the concept of joint chief executives being a cause for concern, perhaps it could instead help to make your business a success.