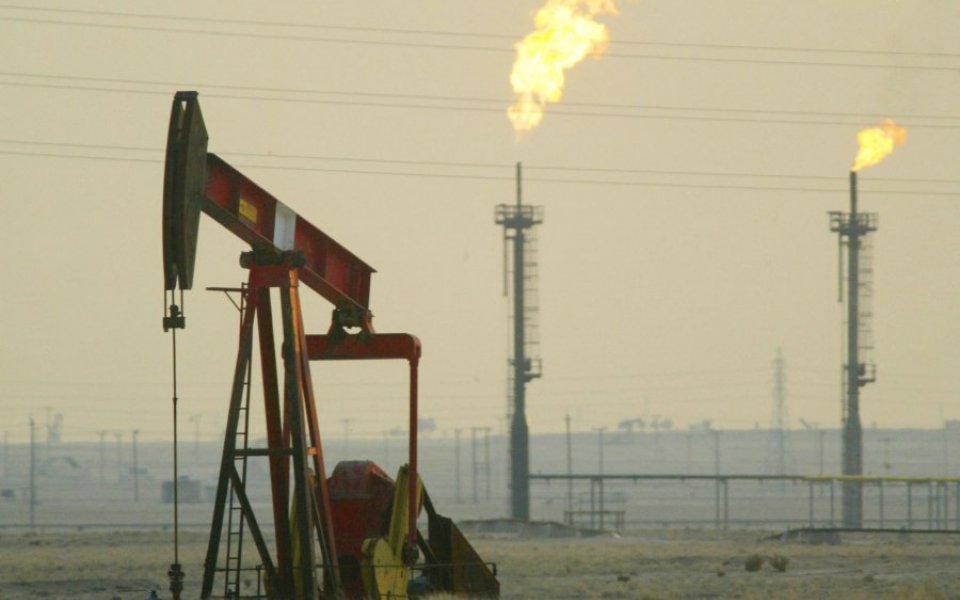 The price of oil has recovered somewhat from its 11 year lows earlier on today, continuing the sell off that was sparked by oil cartel Opec’s decision not to curb production earlier this month.

In the US, the price of the benchmark West Texas Intermediate fell to lows of $35.43 and has since staged a similar recovery.

The market is currently awash with oil as Opec, US shale, and Russian supplies continue to outpace demand.

The prospect of a boom in Iranian oil supplies when international sanctions on the country lift early next year, reportedly as soon as the end of January, is also weighing on global prices.

So far the supply of expensive to extract US shale oil has not dropped off, with the US oil-rig count breaking a four week slide to rise by 17 to 541 at the end of last week.

The increase is the second largest in more than a year.

Oil market analysts have been lowering their expectations on price into 2016, with many including at Goldman Sachs and Moody’s Investor Services raising concerns the price could sink below $30.

Forecasts for a recovery in the oil price are being pushed back with many now predicting the price will remain lower than previously expected throughout 2016.

The 18 month oil price rout has already gone on for longer than many originally expected, with the prolonged price now casting doubts over the Royal Dutch Shell – BG Group megadeal.

Standard Life, a top 20 investor in both Shell and BG, warned earlier this month the low oil price meant the deal did not make "financial sense”.

The tie up was worth around $70 billion (£47 billion) at the time of the offer, that has fallen to around $53bn at current market valuations.

Demand for oil around the world remains robust, however demand is increasing shifting from industrial to consumer demand as China’s economy transitions.