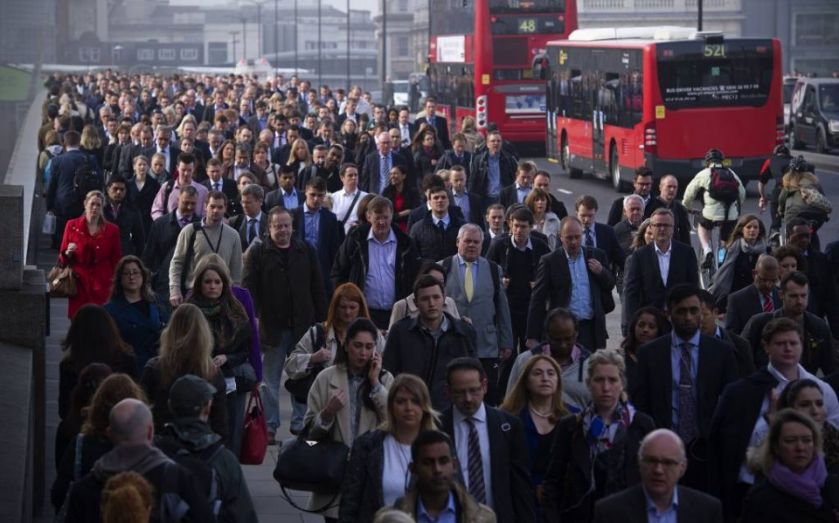 Having called off the Network Rail strike in May, union bosses have been busy planning a "perfect storm" of rail and Tube strikes – conveniently timed to start on the same day as George Osborne’s summer Budget.
From July 8th to 17th, strikes have been scheduled by London Underground, First Great Western, Southern Rail and Northern Rail. It will be the largest industrial action since 1994 when Network Rail's predecessor, Railtrack, went on strike.
Other commentators have brilliantly articulated how only a minority of union members have voted for industrial action, although there's no denying it – the threat of rail strikes is an extremely effective strategy to negotiate pay and conditions. But what about the impact to commuters?
Here at DelayRepay.net we have been monitoring cancelled and significantly late (CaSL) trains across the entire UK network. These are the trains that are eligible for compensation. On a "good" day we see on average around 275 disrupted trains per day. That's about three per cent of all rail services.
That might seem low, but when problems occur they can spread quickly and overwhelm the network. We call these "major disruption events" (MDEs) and they occur with an alarming frequency.
During 2015 we observed between two and five "level one" events (meaning more than 500 disrupted trains) each month. We also observed a "level two" event (more than 1,000 trains) around once a quarter.
Using this data, we ran a projection of the upcoming strikes to predict the level of disruption. The results are alarming.

We predict the strikes will trigger up to five “level one” events and two “level two” events during July, and expect the disruption will peak on July 9th and 13th. That's a lot of pain for commuters.
And remember, these figures only show trains that are eligible for a refund, which typically means delays of over 30 or 60 minutes, depending on your operator. They exclude trains that are late but not eligible for compensation.
If you do have to travel during the strikes the only way for you to exert any form of pressure is to claim a refund for your ticket. Many people believe claiming is "not worth the trouble", but this is wrong.
The Rail Regulator reported there were 1.6bn passenger journeys over the past 12 months, with an overall CaSL rate of 2.8 per cent and an average claim value of £6.15. That is 43m potential claims and over £280m in compensation retained by train operators every year (around 15 per cent of their net profit) which should rightly be returned to commuters.
We estimate the amount of compensation paid out just by Southern during the strike will rise from normal levels of £43k a week to between £168k-£280k depending on the severity of the disruption.
If Southern commuters claimed for every eligible disrupted journey that figure could be as much as £4.3m in a single week.
If you have to travel, you're likely to suffer from some of these delays. Claiming your compensation back could be the one silver lining on what looks likely to be a week of commuter clouds.