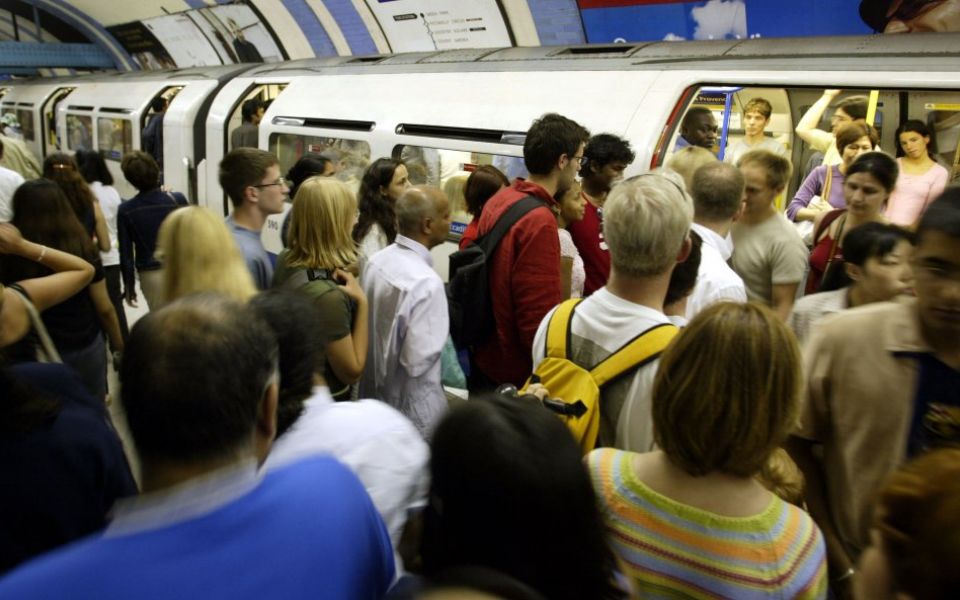 A London Underground strike on the Piccadilly Line has been announced for Wednesday 11 July to Saturday 14 July due to a row over working conditions.

The Rail, Maritime and Transport (RMT) union said the dispute was over a failure by the Underground to employ enough drivers and ongoing problems with the ageing Piccadilly Line fleet.

The dates though, also coincide with the visit from US President Donald Trump whose three-day visit is expected to begin on 13 July.

RMT drivers will strike between 9pm on Wednesday 11 July and 1am on Saturday 14 July.

There have been repeated problems on the Piccadilly Line going back a number of years which have led to dispute after dispute and the failure of LU management to get a grip has tipped the situation over the edge yet again. That is why we have had no option but to put on these strike dates.

Every effort by RMT reps to negotiate a settlement has been obstructed by the company and it is now down to LU bosses to start listening to their members, take the raft of issues at the heart of this dispute seriously and start engaging in a way that will allow us to make some genuine progress.

We urge the RMT leadership to work with us constructively on the local issues they have raised rather than threaten to disrupt our customers. We remain available for talks to prevent any unnecessary industrial action on the Piccadilly Line.

Earlier this month, TfL said Siemens Mobility had been chosen to design and build the next generation of Tube trains for the Piccadilly Line.

Along with a signalling upgrade and the purchase of additional trains, TfL reckons peak time capacity on the busiest central sections of the Piccadilly Line will increase by more than half by the end of the 2020s.

Read more: Incomplete journeys on the Tube could soon become a thing of the past