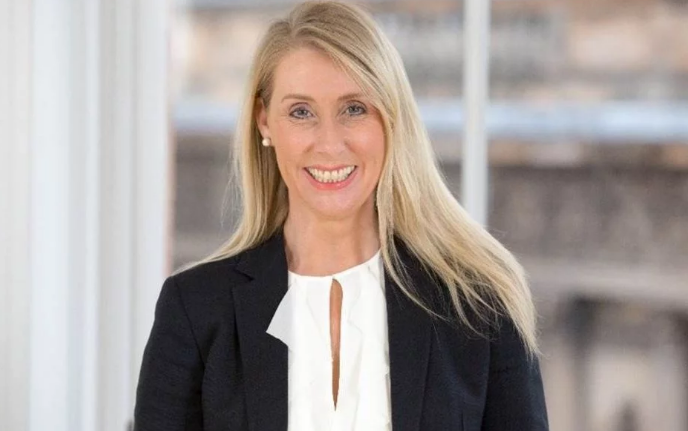 TSB has swung to a £105.4m loss for 2018 after its IT meltdown, it revealed today, but claimed it has emerged stronger from the experience.

The bank also lost 80,000 customers compared to 50,000 the year before, it said, after the IT upgrade fiasco saw executives hauled in front of MPs before boss Paul Pester resigned in September.

The disaster cost TSB £330.2m in compensation, fraud, and foregone income, but owner Sabadell helped partly offset it with £153m from its IT arm, Sabis.

Total customer deposits fell 4.7 per cent year on year to £29.1bn owning to a planned reduction in savings balances while TSB advanced £4.8bn of mortgage loans in 2018, down from £7bn in 2017, but said mortgage applications grew 142 per cent in the third quarter.

While executives did not receive a bonus for 2018, bank staff were each paid a £1,500 bonus for helping deal with the aftermath of the crisis.

With former CYBG veteran Debbie Crosbie set to join the bank in the spring as its new boss, TSB added that it has now resolved 90 per cent of the 204,000 customer complaints it received in the wake of the disruption.

Richard Meddings, TSB executive chairman, said: “Whilst the migration caused considerable difficulties, we’re now a stronger bank, operating on a more coherent and modern platform, and able to service more customers than ever before.

“Last year was TSB’s most challenging year. But we enter 2019 with renewed ambition to re-emerge as the leading challenger bank in the UK – firmly on the side of the customer.

“We have a truly customer-focused team, a strong banking system that customers are starting to see the benefits of, and look forward to our new chief executive officer, Debbie Crosbie, joining us later this year.”