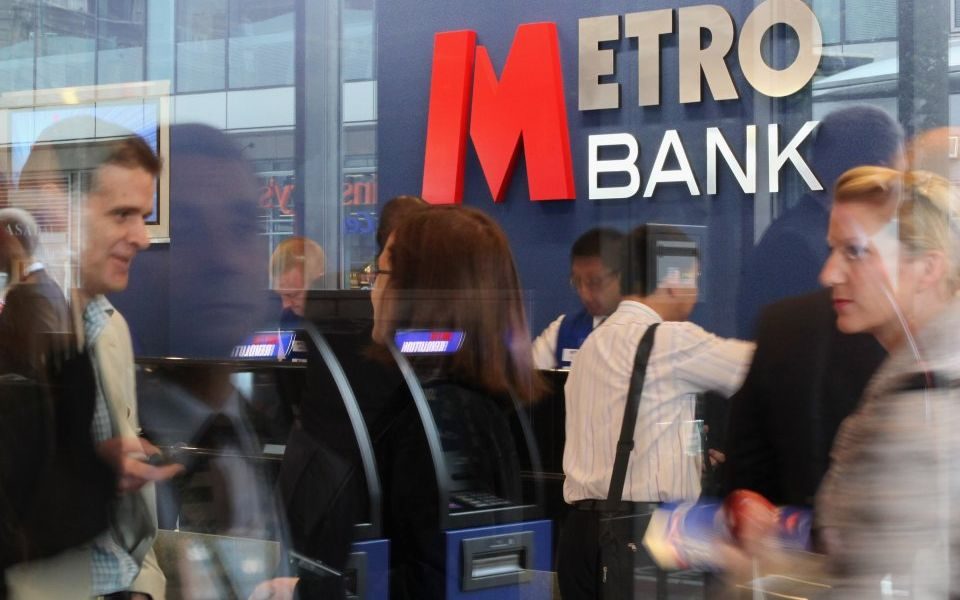 Metro Bank has dramatically reined in its lending to real estate clients as it tries to rebalance its loan portfolio.

The challenger bank has undergone a torrid time recently after it miscategorised the risk of 10 per cent of its loan book sending its share price crashing and forcing it to raise £375m of additional capital to strengthen its balance sheet.

The bank recently had to reassure customers of its solvency after rumours circulating on Whatsapp caused customers to flock to its branches to withdraw funds.

Metro Bank said the move, which it announced in its full-year results in February, was part of a rebalancing of its portfolio to optimise capital efficiency while keeping a low risk appetite.

Read more: Metro Bank shares fall back as investors push for board changes

A Metro Bank spokesperson said: “At our full year results in February we set out our evolved strategy to optimise the balance between growth, profitability and capital efficiency. As part of this, we explained we’re specifically reducing our proportion of commercial real estate lending. We continue to lend to both retail and commercial customers.”