Trouble for Ukip? Poll shows most Brits think the UK is better off in the EU 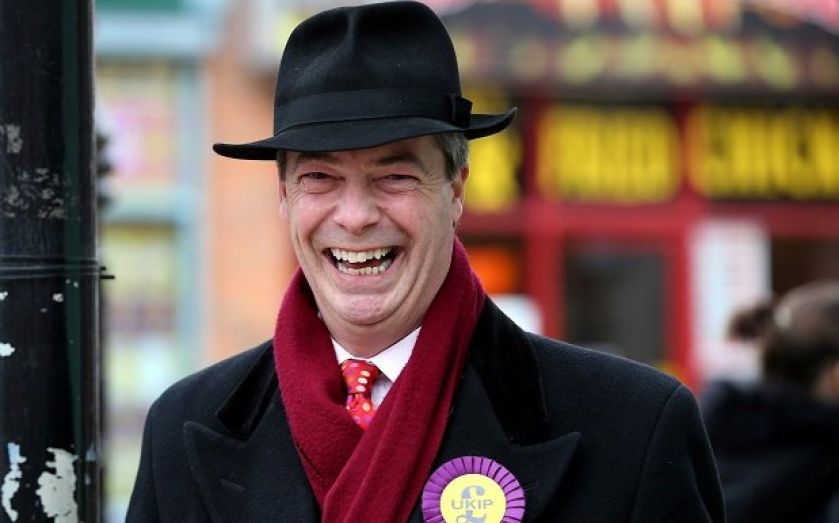 The majority of Brits think the UK would be better off staying in the EU, according to a YouGov poll for The Times. The poll asked what effect respondents believed a so-called “Brexit” would have on the UK.

Interestingly, on another big electoral issue, the economy, respondents also believed an exit would be a negative influence. 37 per cent thought the UK would be worse off, with 30 per cent believing the UK would be in a better position.

Perhaps most interestingly of all, in the final poll of 2014, 41 per cent of those asked wanted to stay in and 40 per cent wanted to leave. Yesterday’s poll, however, showed that 55 per cent would opt to stay (only 24 per cent would leave) if David Cameron renegotiated Britain’s position.