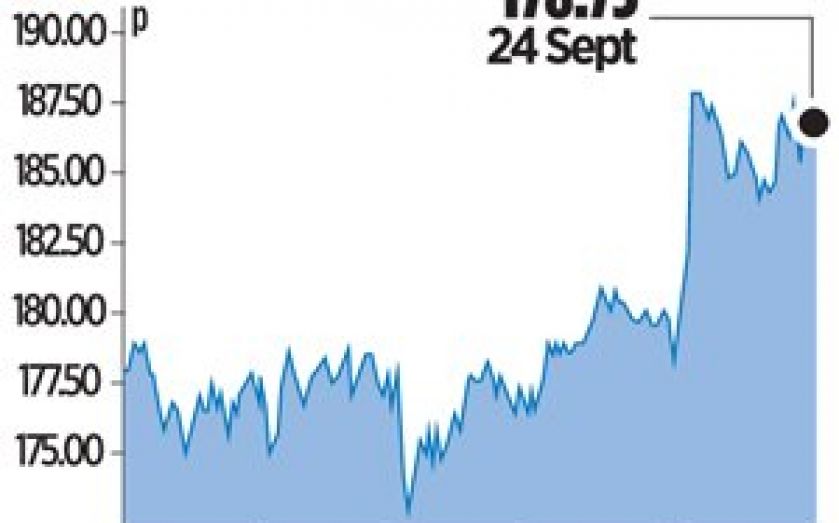 NEWSPAPER group Trinity Mirror, publisher of the Daily Mirror, yesterday admitted liability over hacking the phones of four people and said it would pay compensation.

Trinity said in a statement that it admitted liability to four individuals who had sued it over alleged “interception of their voicemails many years ago”, and settled six other claims for agreed sums.