Treasury to move forward with recommendations set out in listings review 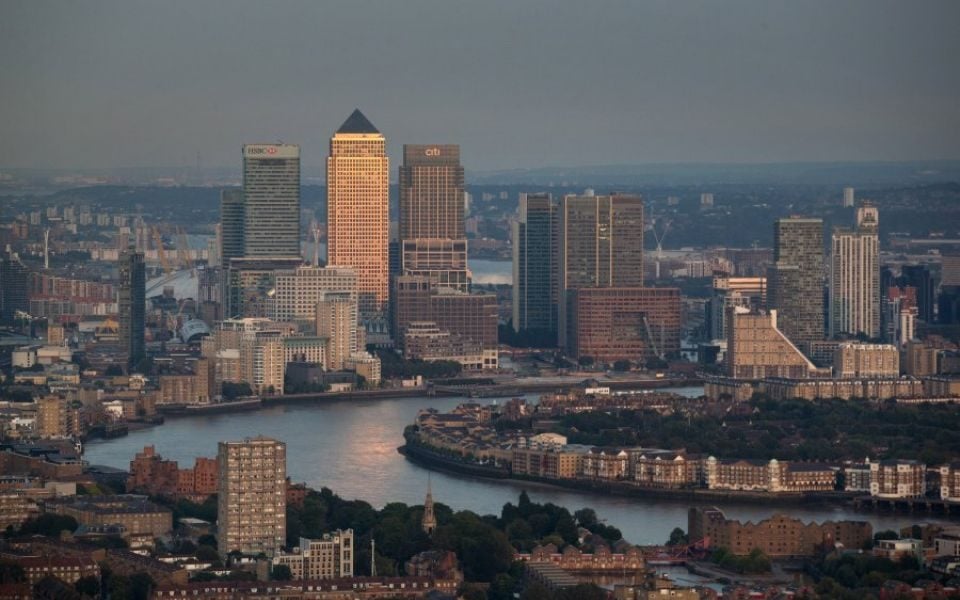 The Treasury will move forward with recommendations made by Lord Hill to encourage more fintechs to list in the UK.

Last month the former EU commissioner published a set of recommendations which called for a range of deregulatory measures.

Among the recommendations was the use of dual class shares, which allow company founders to maintain some control over firms. Free float requirements – the amount of a company’s shares that are in public hands – should also drop from 25 per cent to 15 per cent, the review concluded.

Read more: Fintech innovation will be at the heart of London’s recovery

In a keynote address to kick off UK fintech week, Chancellor Rishi Sunak confirmed the Government plans to take forward all of the recommendations.

As part of this the UK will consult on changes to the prospectus regime, which a company must publish when raising finance, to ensure rules are not “overly burdensome”.

Sunak also indicated there would be further forms to the UK’s wider capital markets regime, including proposals to delete the share trading obligations and double volume cap.

The announcement to overhaul the UK’s listing regime came amid a swathe of other measures aimed at bolstering the UK’s burgeoning fintech sector.

There has been growing momentum in the past year and the sector raised a total of $2.9bn in the first three months of the year across 117 deals.

Now the City regulator will move forward with its regulatory ‘scale box’ to help growth stage firms. It will also launch the second phase of its digital sandbox to allow companies to test concepts that tackle sustainability and climate change-related issues.

The Chancellor also backed the creation of a Centre for Finance, Innovation and Technology to work across regional hubs.

“Our vision is for a more open, greener, and more technologically advanced financial services sector. The UK is already known for being at the forefront of innovation, but we need to go further,” Sunak said.

“The steps I’ve outlined today, to boost growing fintechs, push the boundaries of digital finance and make our financial markets more efficient, will propel us forward. And if we can capture the extraordinary potential of technology, we’ll cement the UK’s position as the world’s pre-eminent financial centre.”

Lastly the Treasury and Bank of England will establish a joint task force to explore a UK central bank digital currency.

More than 60 central banks have already started the process of introducing CBDC, with 88 per cent of the ongoing projects at pilot or production phase, according to PwC figures.

The central bank said it plans to establish a CBDC unit to further explore digital currencies and make an assessment of the overall case for it.