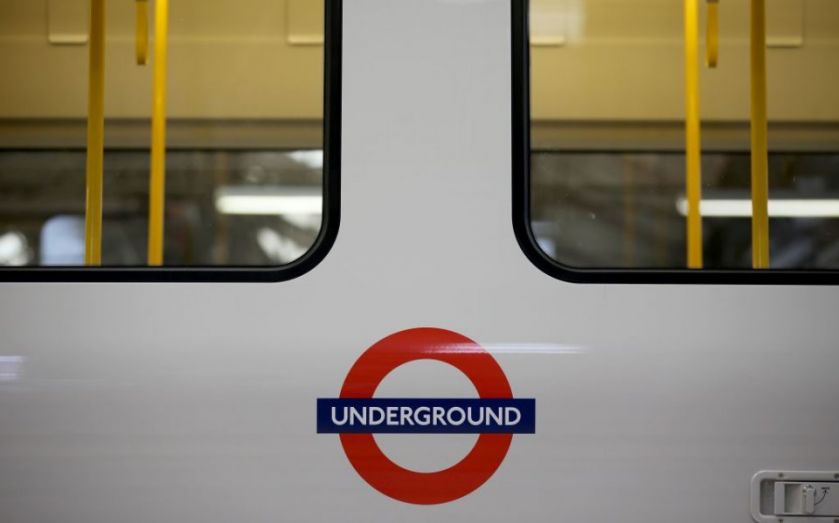 Transport for London (TfL) has confirmed London's new 24-hour Tube service will not launch on 12 September as planned.

In a statement today, the organisation said that while practical arrangements to run the Night Tube were in place, ongoing talks with trade unions meant it won't be possible to agree rosters and communicate them to staff in time for the launch date.

Read more: Night(mare) Tube: How it went off the rails

On Monday unions including RMT, Aslef and TSSA agreed to call off two 24-hour strikes as a "goodwill gesture" after talks with London Underground bosses made progress. Today TfL said it had engaged in "two weeks of constructive talks" with the unions, adding today's decision will "allow for the successful conclusion of those talks and agreement that delivers the Night Tube this Autumn, and avoids any further strike action". London commuters have already endured two strikes this summer.

“Further to the progress made in recent days with the trade unions and the suspension of strike action, we believe we are not far from an agreement that protects the work-life balance of our employees and is affordable, sustainable and fair," said London Underground managing director Nick Brown.

"As such, we have decided to defer the introduction of Night Tube to allow more time for those talks to conclude. Our objective is to reach an agreement that ends this dispute and delivers the Night Tube for Londoners this Autumn.”
Mick Whelan, general secretary at Aslef said the union "welcomed" TfL's decision, adding that it "gives us all the time and space to negotiate properly on the introduction of the Night Tube in the capital".
Once it's launched, the Night Tube will run 24 hours a day on the Central, Jubilee, Northern, Piccadilly and Victoria lines at weekends. TfL said it will cut journey times for some passengers by more than an hour.
Share
Tags: Night Tube Transport for London