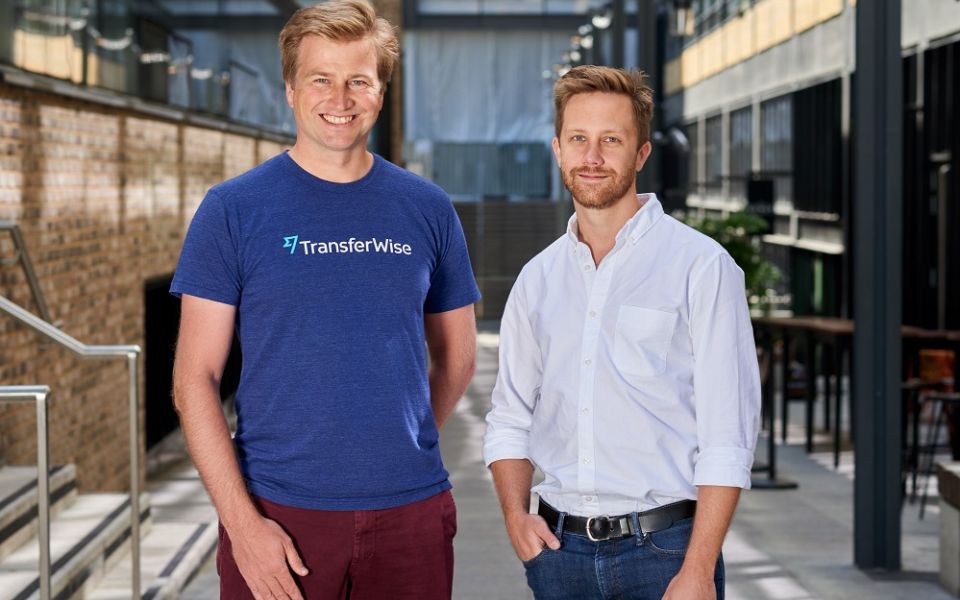 It marks the second big tie-up for Transferwise in recent weeks, after confirming it was working with France's second largest bank BPCE Groupe.

Today, the companies said the partnership will mean Monzo customers can make international payments after the challenger bank integrated with Transferwise's API to help customers send money in 16 currencies straight from their Monzo app.

International payments will be rolled out to Monzo's 750,000 customers over the coming five weeks, with those on Android and iOS starting to see them as an option in their payments tab from today.

Tom Blomfield, chief executive of Monzo said: “We've been eager to bring international payments to Monzo customers for a while. Thousands of our customers have friends and family living abroad, and they shouldn’t have to pay over the odds to send them money."

Transferwise says more than 3m people use it to transfer over £2bn each month, and has partnerships with German challenger bank N26 and Estonia's LHV too.

The tie-up with France's BPCE will go live at the beginning of next year.

TransferWise CEO and co-founder, Kristo Käärmann said the new tie-up was "a perfect fit" as Monzo shared his company's passion for "bringing fairness and transparency to the banking sector".

Monzo is our first UK bank partnership to go live, and joins a suite of European partners dedicated to offering their customers a better service, including French bank BPCE and Germany’s N26. Together, we’re setting new standards for retail banking, creating smart, low cost services that truly meet the hopes of the modern consumer.

Monzo was set up in 2015 and received its full banking licence in April last year. It announced last month that customers will now be able to use their Monzo cards with Apple Pay after adding support for Android Pay back in October.