Trainline will float 25 per cent of share capital in '£1.5bn' London IPO 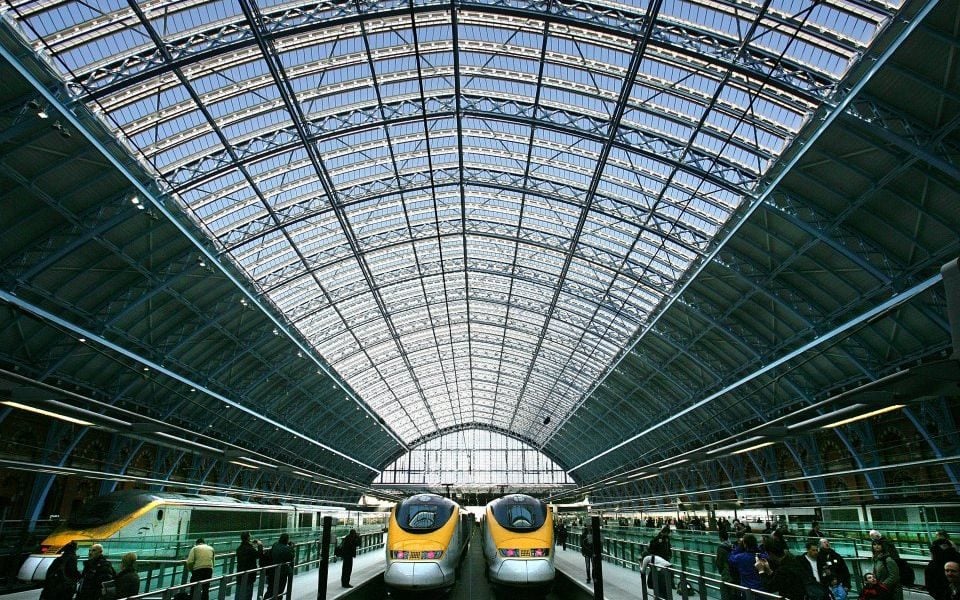 Trainline has announced its intention to file for an initial public offering (IPO) today with plans to float at least 25 per cent of its issued share capital on the London Stock Exchange.

The UK rail bookings app's owner, Victoria Investments, could also make up to 15 per cent of current investors’ stakes available to buy in Trainline's stock market debut, which could be worth up to £1.5bn based on previous reports.

Chief executive Clare Gilmartin told City A.M: “It’s an exciting day for us but really we have been accelerating the growth of the business over the last several years.

“It’s a very natural next step for the business and an IPO would be helpful for us in attracting and retaining great talent.”

The chief executive declined to confirm whether Trainline is chasing a £1.5bn valuation, but said: “We are a very high growth firm and you should compare us to similar high growth platforms like Just Eat and Autotrader or Rightmove.”

Just Eat hit a £1.5bn float in 2014, while Autotrader hit £1.4bn in 2015. Gilmartin told City A.M. that she has not been deterred by recent underwhelming tech IPOs like Lyft and Uber, the latter of which has faced questions on how it can turn a profit.

“Our business is performing very well, we operate in a market that’s growing globally, there’s a huge online opportunity and we are very well positioned to benefit from that and it’s good to emphasise that we are profitable,” she told City A.M.

The new shares could raise proceeds to target a net debt of £106m, double Trainline’s £53m earnings before interest, tax, depreciation and amortisation (Ebitda) in its latest financial year.

KKR Capital Markets, Barclays and Numis will act as joint bookrunners when the IPO occurs.

“The directors believe that the offer would further support Trainline's growth plans by increasing the group's public profile and brand awareness as well as providing a base of long term shareholders whilst also providing potential liquidity opportunities for shareholders,” Trainline said.