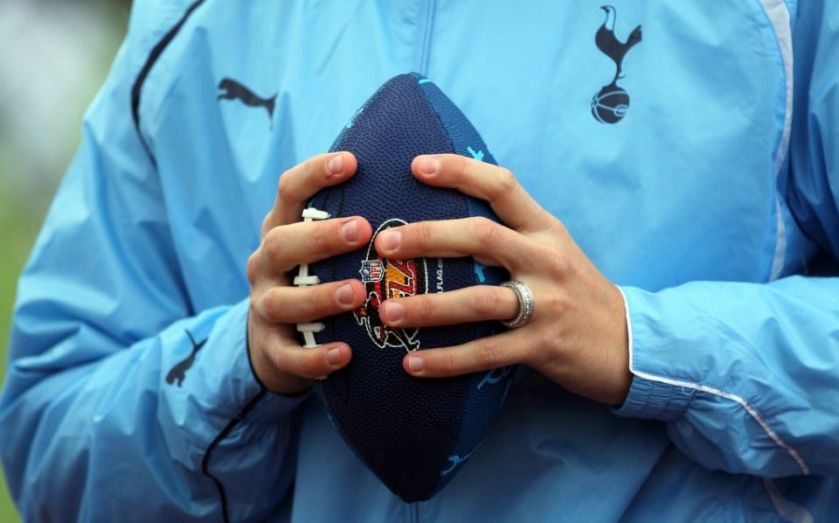 The club's new home – due to open in 2018 – will be a multi-sport venue featuring a retractable grass pitch with an artificial surface underneath used for at least two NFL fixtures a year.

Wembley currently plays host to three NFL games per season, yet Tottenham's new ground could be better suited to the sport and potentially even provide a home to a future London franchise thanks to architectural firm Populous which has designed 14 NFL stadia.

Mayor of London Boris Johnson today reaffirmed that a local franchise was a long-term goal for the city, and commented that "the wise heads that run the NFL have clearly not missed the fact that Londoners are going absolutely gangbusters for Gridiron".

Spurs chairman Daniel Levy argued that the deal would bring economic benefits to the surrounding borough of Haringey:

We have an opportunity now to deliver one of the most unique sports, leisure and entertainment venues in the world, bringing together the EPL and NFL for the first time.
The socio- economic benefits this will bring to the area will be immense and demonstrates our commitment to the regeneration of this priority borough in London.