Tories outspend all their political rivals combined on Facebook advertising 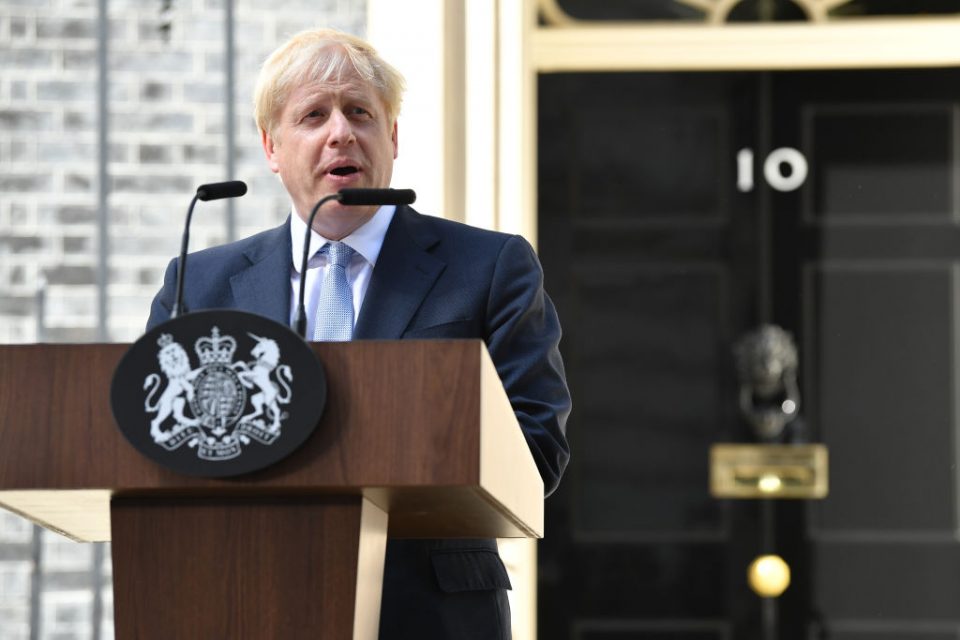 The Conservative Party has spent more money than any of its political rivals on Facebook advertising over the last month, within which time Boris Johnson has taken over from Theresa May as Prime Minister.

The Tories have spent £51,719 on Facebook Ads during that period, almost three times more than the Labour Party, according to the Facebook Ad Library, which was first reported by Bloomberg.

Labour came in with the second-highest spend at £18,065, while Nigel Farage’s Brexit Party had spent £11,957. The Liberal Democrats paled in comparison, despite having also selected a new leader in the period, spending just £2,284.

Adverts from the Conservatives have highlighted some of Johnson’s pledges since becoming Prime Minister, such as his promise to begin recruiting 20,000 new police officers.

Others have taken a Brexit angle, emphasising Johnson’s pro-Brexit stance, while drawing contrasts with leader of the opposition Jeremy Corbyn.

Despite their differing messages, many encourage those looking to click and share basic personal information, which is valuable for targeting voters during an election campaign.

Talk of a general election has escalated recently with the opposition threatening a vote of no-confidence as Johnson’s government continue to press ahead with the leave date of 31 October, regardless of whether a deal has been agreed.

Losing that vote would likely end up in there being an election, assuming no stable government could be formed.

Read more: Tories get ‘Boris bounce’ in polls but pledge to focus on Brexit

The flurry of advertising comes as Johnson attempts to reshape the party’s image and move away from the ever-dominant issue of Brexit.

Targeted adverts online have become a key part of electoral strategy and have been credited for helping the Tories win an unexpected majority in 2015, the Leave campaign in the EU referendum, and Donald Trump’s 2016 presidential election.