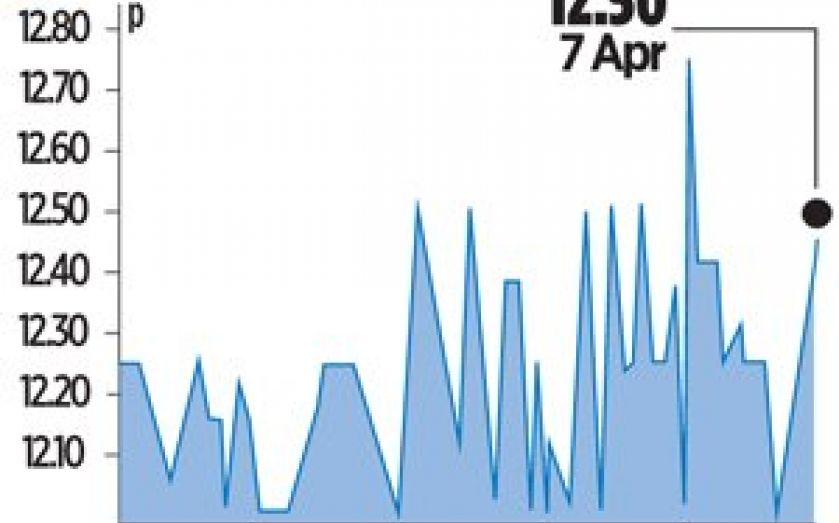 INDEBTED pub chain Punch Taverns has finally secured support from bondholders for its plan to push back any upcoming default and extend the window of negotiations for restructuring its £2.3bn debt.

Senior bondholders said they would support the extension until 29 August in order to agree a restructuring of the debt by the end of June.

“While progress has been made, further time will be required to finalise the proposals with stakeholders and to permit stakeholders and their advisers to review and comment on the documentation necessary to implement them,” said Punch, whose growing debt mountain has caused its market value to collapse 85 per cent over the past three years as it struggled to find a solution with its noteholders.

Previously bondholders had criticised Punch’s proposals and lack of consultation with them, but the recent appointment of independent directors for both the Punch A and Punch B vehicles, in which Punch’s debt is held, is understood to have improved negotiations.

The Association of British Insurers’ (ABI) senior bondholder committee, which holds a blocking stake in both Punch A and Punch B, said it “intends to vote in favour of the extraordinary resolutions in respect of their holdings and will be inviting other ABI members to consider a similar course of action.”

The vote will take place on 29 April and is expected to be passed by bondholders; Punch will then have until 30 June to agree a restructuring plan. Punch shares rose a per cent to 12.5p.