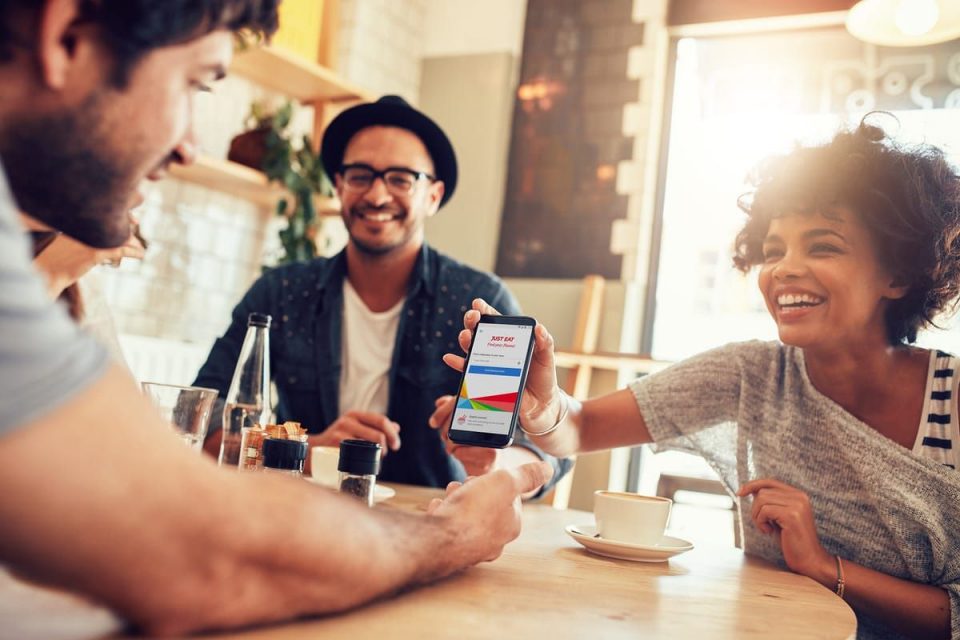 Just Eat’s proposed merger with Takeaway.com was dealt a setback this morning after a top 10 shareholder revealed it plans to vote against the tie-up.

US asset manager Eminence Capital, which holds a 4.4 per cent stake in Just Eat, is set to oppose the British food delivery firm’s £9bn deal with Amsterdam-based rival Takeaway.com.

Ricky Sandler, chief executive and chief investment officer of Eminence, said: “The proposed financial terms are far too favorable to TKWY shareholders and far too unfavorable to JE shareholders. Accordingly, we intend to vote against this arrangement.”

Takeaway’s offer gave Just Eat’s shares a premium of 15 per cent to its closing price before news of the tie-up first emerged.

Yet there is speculation that investors are waiting for a higher bid than the current one, with the group’s share price consistently trading above the 731p implied value from the deal that was announced in late July.

Just Eat entered talks with Takeaway.com to create a global food delivery group in the wake of pressures to protect its market share against the rise of Uber and Deliveroo.

In recent months the firm has been facing investor pressure – particularly from activist investor Cat Rock Capital – to embark on a tie-up to fend off such market competition.

Alex Captain, managing partner of Cat Rock Capital, responded today: “Voting against the Just Eat and Takeaway.com merger benefits no one but Just Eat’s competitors. This merger creates a strong global leader in online food delivery with high-quality assets, world-class leadership, and a compelling valuation for a combined business with great growth potential. We think it is clear that Just Eat shareholders should vote for this merger unless a more compelling and credible counter-offer emerges.”

The proposed new group, which would be called Just Eat Takeaway.com, would be a market leader in Britain, Germany and Canada.