Too cold? Or too hot? Office temperature is the number one cause of workplace fights 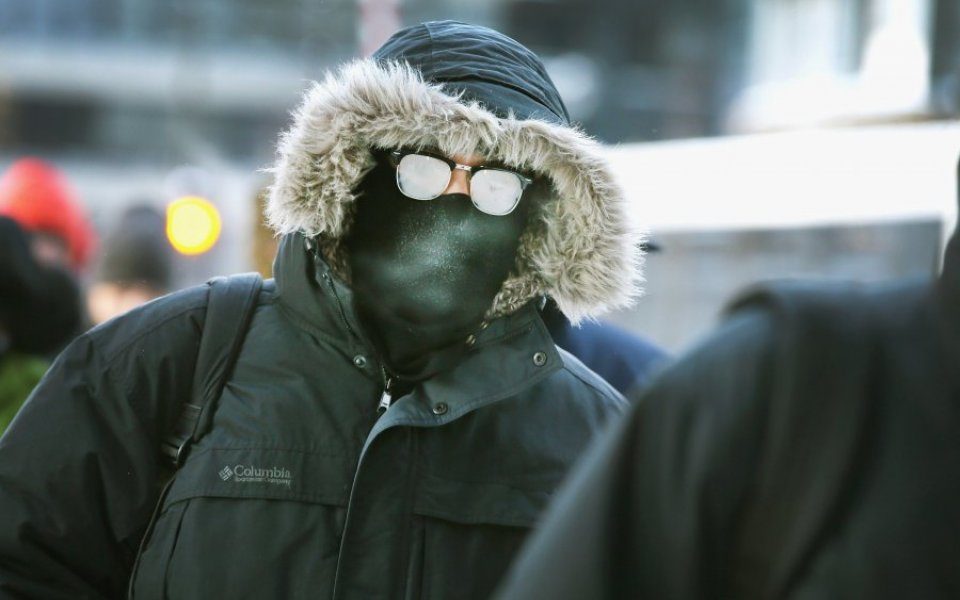 Are you always freezing in the office, despite bundling up in scarves and woolly jumpers? Or are you the person sitting nearby, always opening a window to let some fresh air in?

No matter what side of the fence you’re on, you’re likely to have been the witness of more than a few disputes over office temperature.

In fact, it’s the number one cause of arguments in UK offices, according to a new survey from E.ON which shows that 70 per cent of people are unhappy with the temperature of their workplace.

We argue about the office being too hot or cold more than about food theft, loud phone calls or tea rounds gone awry.

It seems the never-ending temperature battle could well be a battle between the sexes. A study found that women are much more likely to find the office too cold, as there’s a four-degree difference between what men and women consider a “comfortable” temperature.

Maybe you’re more the type to silently seethe about it when the window is opened yet again and the mercury drops to freezing, but a good number of Britons are clearly all too happy to have it out.

More than one in three of those surveyed admit they argue with their coworkers at least once a month, and nearly a quarter admit that they sneak windows shut behind their colleagues’ backs.

Now, we wouldn’t want to influence the argument in either direction, of course, but bear in mind that research has found that a cooling breeze might just be making the office smarter. If you don’t freeze, that is…