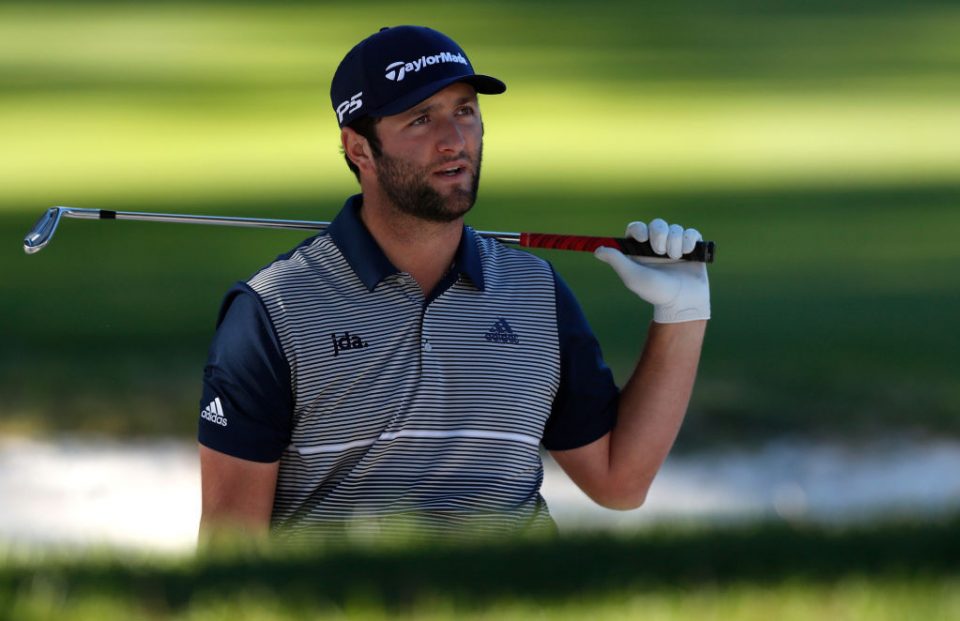 With classic catch-up golf at Sun City on Sunday, Tommy Fleetwood put himself in a prime position to claim the Race To Dubai this week for the second time in three years.

Fleetwood played fantastically, shooting a seven-under-par final round of 65 that included a phenomenal three eagles in the space of six holes, to come from behind and then win the Nedbank Golf Challenge in a play-off with young Swede Marcus Kinhult.

I felt sorry for Kinhult, 23, who played so well and had chances to win it at both 16 and 17. It wasn’t to be this time and he won’t feel too bad; clearly he is a great performer and one to watch in future.

It was exciting right to the end and Fleetwood won it properly. The 28-year-old from Southport got a little bit of luck along the way but you always need that.

Fleetwood’s level of performance is so consistent – he hasn’t missed a cut in his last 42 tournaments – that it is surprising that he hadn’t won since January 2018.

Runner-up to Shane Lowry at the Open and with six other top-10 finishes to his name this year, he is up there so regularly that his short drought almost went unnoticed.

I’m not sure what has been missing – maybe nothing, it is such a fine line sometimes – although he has talked of feeling weighed down by his own expectations.

Part of that may come from winning the Race To Dubai in 2017 but, to me, it was the way he played at last year’s Ryder Cup and that great partnership with Francesco Molinari that raised the bar.

I never saw anything wrong with his game so it was always likely to be a matter of time before he won again – and now he has.

Attention now turns to the season-ending DP World Tour Championship, which will determine which one of five men is crowned Race To Dubai champion on Sunday.

All the ingredients are there for a grandstand finish to the season, and you can make a case for all five players.

Bernd Wiesberger heads the rankings; Fleetwood has done it before; Jon Rahm and Matthew Fitzpatrick are former winners at this event; and Lowry is a Major winner who was second to Rahm here two years ago.

I think you almost have to make Rahm favourite for the overall prize. Aside from winning the tournament in 2017, he was tied fourth last year so loves the course and, as a Spaniard, the hot weather too.

We all know by now how good the 25-year-old is and he is the most rested of the five contenders, having played just once in the last six weeks, at the Spanish Open – which he won.

Austrian Wiesberger, a three-time winner this year, finds himself on top but must come outright second at least to guarantee staying there and that brings a certain pressure.

The man in form, of course is Fleetwood and it would be an extraordinary achievement to be the European Tour’s best player twice in three years.

This week will also decide who is named Rookie of the Year which, barring late heroics from Adri Arnaus or Guido Migliozzi, looks like a straight shoot-out between Scottish left-hander Bob MacIntyre and 5ft 6ins Californian Kurt Kitayama.

Because MacIntyre and Kitayama are next to each other in the Race To Dubai rankings, we should be treated to the intriguing spectacle of them playing together, at least to begin with.

Whatever happens, it looks like being a fabulous end to the year.