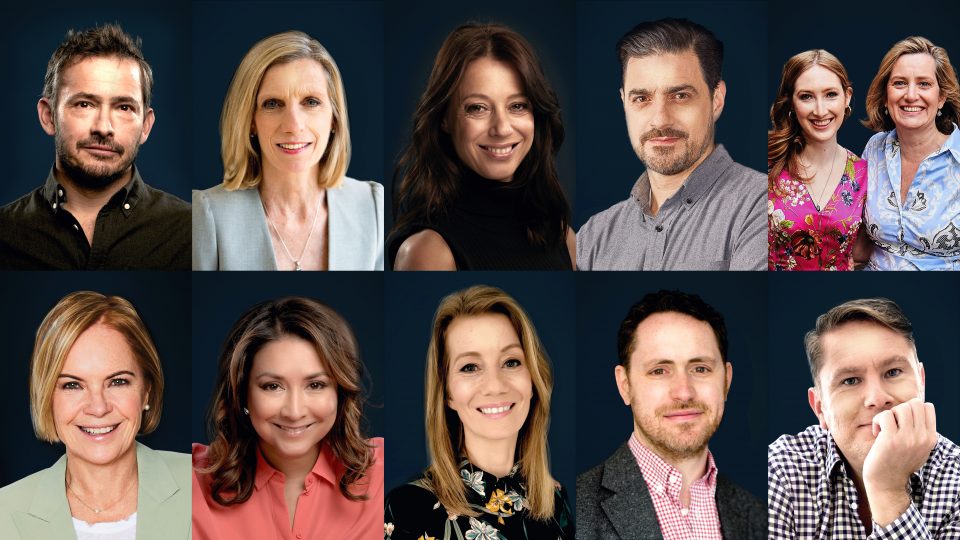 Times Radio today added veteran broadcaster Mariella Frostrup to its roster of presenters as it revealed the new talk radio station will hit the airwaves on 29 June.

It came as the new digital radio venture, launched by Rupert Murdoch’s News UK, announced it will begin broadcasting at 6am on Monday 29 June.

The advert-free station will draw on a range of existing Times journalists, including Giles Coren, Hugo Rifkind and Rachel Sylvester, as the media group looks to attract new subscribers to its newspapers.

But Times Radio has also ruffled feathers by poaching a string of high-profile names from other broadcasters as it looks to establish a major new rival to BBC Radio 4.

Aasmah Mir, Cathy Newman, Tom Newton Dunn, John Pienaar and Michael Portillo are among other stars to have joined the station.

“This is such an exciting time to be delivering a live radio programme when trusted and accessible news and big ideas for a changing future are essential,” Frostrup said.

“The pedigree of The Times journalism is world renowned, and I’m excited that Times Radio have given me the chance to create an ambitious show covering topical news, lifestyle and culture — with some levity along the way — that I hope will become a fixture in listener’s lives.”