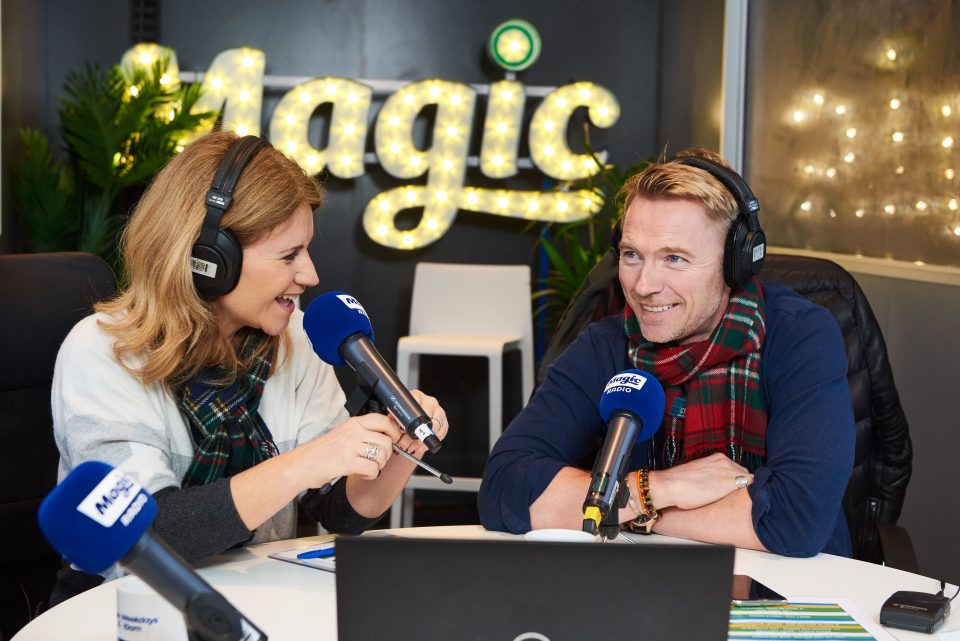 Commercial radio groups Bauer and Wireless have teamed up to launch a new digital audio advertising platform in a bid to take on rival Global.

Octave Audio will allow advertisers to target digital listeners across the two companies’ stations, as well as on-demand catch-up shows.

Bauer owns brands including Kiss, Absolute and Magic, while Wireless, which is owned by Rupert Murdoch’s News UK, operates Talksport and Virgin Radio.

The launch marks the radio operators’ efforts to take on rival Global, which controls stations such as Capital, Heart and LBC.

Global has since extended Dax, first launched in 2014, to cover its outdoor advertising portfolio following its bumper acquisition of Exterion Media.

Octave Audio, which will launch in spring this year, will tap into first-party data to help target specific audiences.

“It is a natural progression to bring our brands together into a space where advertisers can buy digital audio advertising in a transparent and brand safe environment.”

It comes as News UK looks to beef up its audio offering through the launch of a new talk radio station providing a daily schedule of news, analysis and commentary. Times Radio is set to be a major new rival to BBC Radio 4, though it is not expected to carry any advertising.

Global is the UK’s largest commercial radio group, taking a 23 per cent share of listening, according to the last industry figures, while Bauer is the second largest player in the market.