Time In? Time Out's plans for a London foodie market aren't quite defeated yet 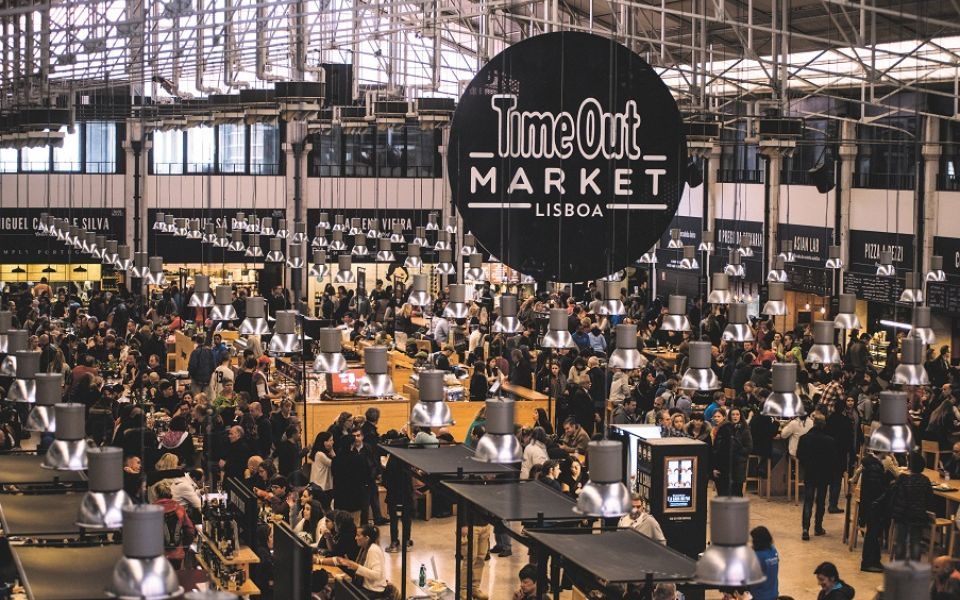 Time Out toasted the success of its food market venture in Lisbon today, and said more openings were on the horizon including a possible site in London.

The media and entertainment business is understood to be appealing the decision by Tower Hamlets council to block a market development in Shoreditch. This could put a London market on the table by 2020.

Time Out announced in 2016 that it planned to transform 106 Commercial Street into a market with 17 restaurants, four bars, an art gallery and a shop. But the proposal was set back after Tower Hamlets Council rejected a licensing application, and later refused permission to put the market in the listed building.

City A.M. understands that Time Out is now appealing the council's decision, with the support of the building's landlord. If the appeal is successful the market could open as soon as late 2019 or during 2020.

The group is also on the lookout for other possible spaces in the capital.

Read more: Time Out signs a lease for a new hipster market

This follows the success of the first Time Out market in Lisbon, which the company said today is expected to have increased its revenue by 60 per cent on the year. As one of the city's most popular attractions, it was host to 3.6m visitors in 2017.

Other markets are now in the pipeline in Miami, Boston and Chicago.

Overall, the group is expected to report 19 per cent revenue growth, with Time Out Digital up by 15 per cent.

"This year we celebrate 50 years since Time Out launched to inspire and enable people to make the most of the city with unique, curated content and it remains as relevant now as when it first started," said chief executive Julio Bruno.

"We couldn't be more proud of where the brand stands today as millions of people globally rely on us to discover and enjoy cities around the world, making Time Out the only true global marketplace for city life."

Read more: Time Out on Oakley Capital's fundraise as the firm draws in €800m