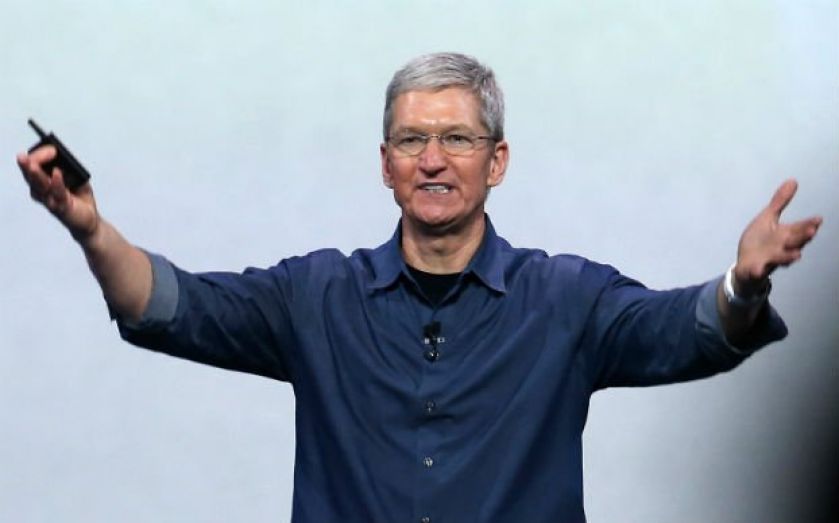 Apple boss Tim Cook has said he is proud to be gay, publicly acknowledging his sexuality for the first time.

“While I have never denied my sexuality, I haven’t publicly acknowledged it either, until now. So let me be clear: I’m proud to be gay, and I consider being gay among the greatest gifts God has given me,” said Cook, writing in Businessweek.

Discussing the balance between privacy and being a role model to others, Cook said he had come to the conclusion that it was "worth the trade off"

“For years, I’ve been open with many people about my sexual orientation. Plenty of colleagues at Apple know I’m gay, and it doesn’t seem to make a difference in the way they treat me. Of course, I’ve had the good fortune to work at a company that loves creativity and innovation and knows it can only flourish when you embrace people’s differences. Not everyone is so lucky,” he added.

Cook has been outspoken on gay rights issue, just yesterday criticising the state of Alabama for its lack of action, which has spurred speculation over his sexuality.

Cook, who became chief executive of the world’s biggest tech brand in 2011, said his experience as a minority had given him the “skin of a rhinoceros, which comes in handy as a CEO.”

There are relatively few openly gay chief executives in the business world, particularly in the US.

In the UK, Christopher Bailey became the first openly gay chief executive of a FTSE 100 firm when he became the boss of Burberry. He topped professional network OUTstanding's list of 100 LGBT business leaders list.