Thronebreaker: The Witcher Tales on Nintendo Switch review: Gwent is back and it's never felt so good 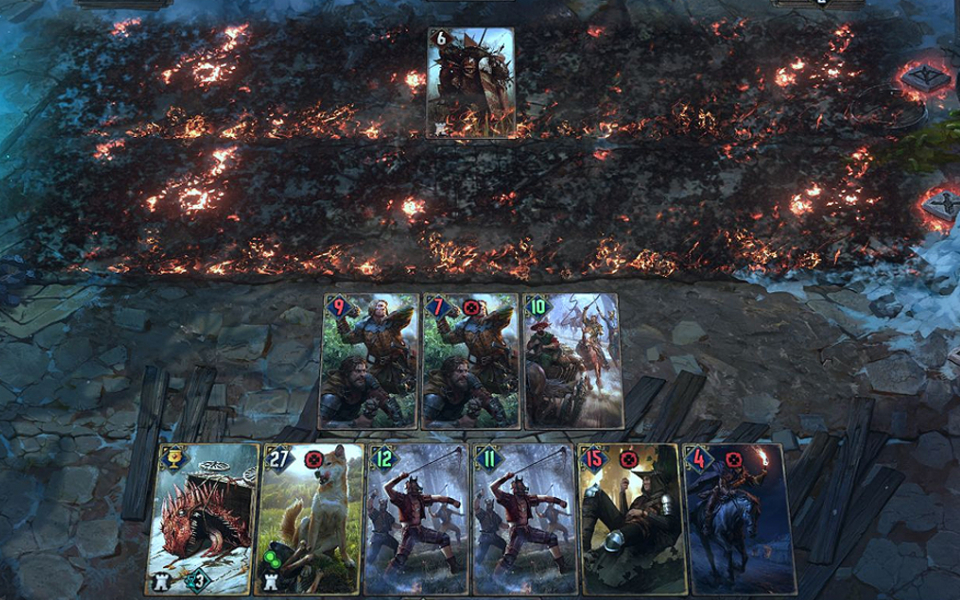 Gwent, light of my life, fire of my loins. My sin, my soul. The Witcher 3 is one of the truly great open-world games, mind-boggling in its scope and masterful in its execution. But there were times when it felt like elaborate padding around the in-game pastime, Gwent.

I clocked over 300 hours in this vast world – the medieval metropolis of Novigrad, the haunted bogs of Velen, the sprawling Skellige islands – and I dread to think how many of them were spent in dingy bars playing cards with angry dwarves.

After the credits rolled, it wasn’t the game’s hero Geralt I missed but the Gwent deck I’d taken so long perfecting (I came very close to spending a mildly obscene amount of money on an unofficial set of physical Gwent cards off the internet, knowing in my heart they would never see any action).

Also Read:
Thronebreaker: The Witcher Tales on Nintendo Switch review: Gwent is back and it’s never felt so good

So Witcher tie-in Thronebreaker, whose story is told largely through the medium of Gwent, was the tonic I’d been craving when it was released for consoles and PC in 2018. Now it’s on Switch – nicely timed to coincide with the resurgence in interest following The Witcher Netflix series – and boy does it feel good to have those virtual cards back in my clammy virtual hands.

For the uninitiated, Gwent is a game in which cards of different values are played onto a series of rows (originally six, reduced to four in Thronebreaker), the goal being to have a higher score than your opponent at the end of the best-of-three match.

Things are complicated by different cards’ abilities, which can chip away at your enemy’s points or boost your own. As you progress through the game, you “recruit” new cards into your army, giving you more flexibility and firepower.

Also Read:
Thronebreaker: The Witcher Tales on Nintendo Switch review: Gwent is back and it’s never felt so good

The first thing you see is not a deck of cards, however, but an isometric RPG – one with a beautiful, painterly art style and fully-voiced dialogue. Your character, Queen Meve of Lyria, negotiates familiar locales along with her army, and it’s her encounters with hostile forces that are decided by games of Gwent. A new spin on the formula is the addition of “puzzle” matches, in which you’re given a fixed deck and a specific set of goals – reduce every enemy to one point, for example – which are more akin to sudoku than Gwent-proper.

As with the mainline Witcher franchise, Thronebreaker is all about compromise, and the frequent choices you’re asked to make usually boil down to picking what seems like the least-worst option – kill your prisoners or let them go; allow starving peasants to tag along with your army or abandon them – with your decisions usually coming back to haunt you in cruel and unpredictable ways.

Thronebreaker, happily, is a case of ‘come for the Gwent, stay for the story’, with the convoluted narrative as gripping as we’ve come to expect from Polish developer CD Projekt Red. Its nested mechanics gel together into a wonderfully immersive, incredibly addictive blancmange of a game, one for which you can always, somehow, carve out enough time for “one more try”.