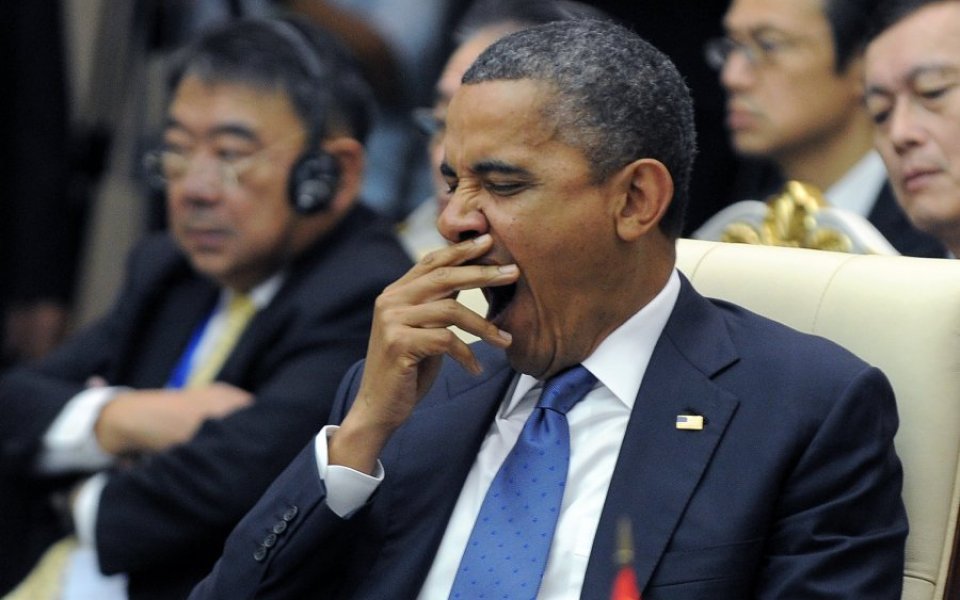 Not getting enough sleep? You're not alone. But that might just be because smartphones and other connected devices are to blame.

Here's three stats that shine a light on how we're spending our sleep and relaxing time (hint: not sleeping and relaxing).

1. First and last thing at night

Nearly half of us check or phones right before bed, with that number rising to more than two thirds for those aged 18-24. Meanwhile 60 per cent of us do the very same as soon as we open our eyes in the morning.

55 per cent of us stay up late on a work night regularly because we're checking emails or doing other things such as streaming videos on our smartphone or tablet.

3. Even during the night

Some 23 per cent of us say that our sleep is being disturbed by having devices next to us during the night and more than a quarter say it's difficult to get back to sleep after checking phones and emails.

“Most of us are overdrawn at the 'Bank of Sleep', and we simply can't afford to spend precious sleep time on devices,” said professor John Groeger from the University of Hull, who analysed the findings from the study of more than 2,000 people and an in-depth study of 12 families by Vodafone.

“Device use just before bed, or when we wake in the night, can make restless sleep caused by stress at work even worse," added Groeger.

"Light from screens can delay sleep, meaning we might make worse decisions through the day because we’re tired. Changing our pre-sleep routines and what we do when we wake in the night can hugely improve our sleep quality.”

Perhaps it's time to put that smartphone down before bed.