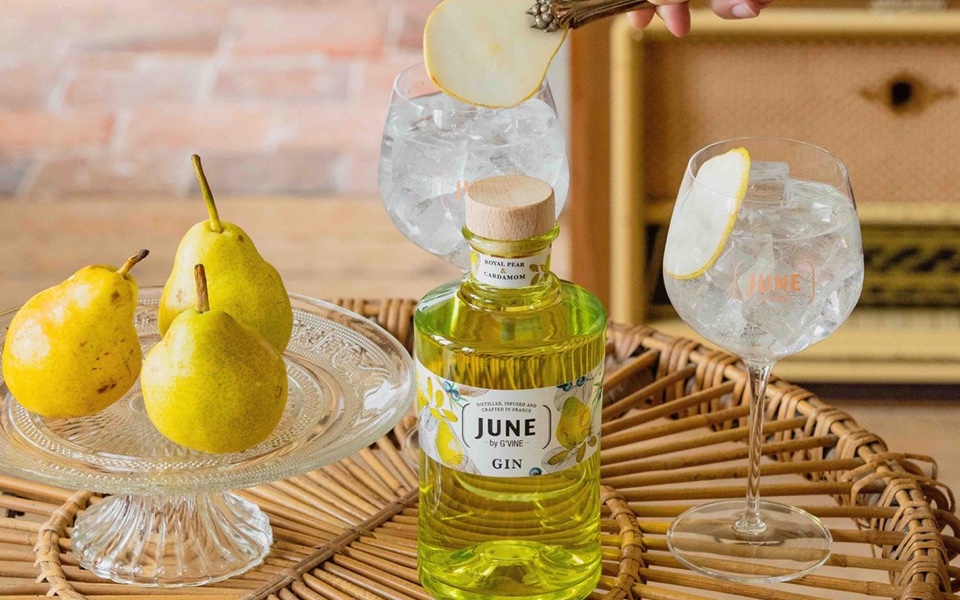 You may have thought that the hand-crafted gin market had run out of USPs but three new small-batch gins show there is no drought of new ideas.

In the Yorkshire Dales, a Yorkshireman and his twin sons have also come up with something different. Sing Gin – named after the village of Kettlesing near Harrogate – is made from grapes: the Spanish Airen and Macabeo varieties.

Ian Thompson is the man behind the gin start-up, setting up Bella the still (named after the family dog) in his cellar. Son Richard, a graduate of Loughborough University, gave up his job in management consultancy to help, as did his twin brother James, a qualified tree surgeon and mountain rescue volunteer. They hand-crush botanicals, which include home-grown Yorkshire Dales flax.

“The grapes come from Castilla-La Mancha in Spain,” says Ian. “The region provides much of the raw ingredients for Spanish spirits including brandy de Jerez. We craft Sing Gin from the grape rather than the grain because grape delivers a fruitiness and a silky smoothness that grain can’t quite match.

Also Read:
The World To Come review – a passionate if familiar love story

“Grape was used to make the world’s very first juniper spirits back in the 14th century, so it’s a nice nod to tradition. By 1582, the typical base for distilled spirits had become grain due to a wine shortage.”

“The real benefit of working with grape alcohol is in the texture and structure of the spirit, creating a considerably smoother spirit with a much softer mouth-feel, adds James.

At Maison Villevert in Merpins in the Charente region of south-west France, meanwhile, Jean-Sebastien Robicquet’s G’Vine Floraison uses grape and vine blossom in its gins as well as Chinese licorice, Guatemalan green cardamom and Nigerian ginger. The vine blossom harvest lasts only five days every June and each Ugni Blanc blossom is hand-picked. Their latest gin is Royal Pear and Cardamom.