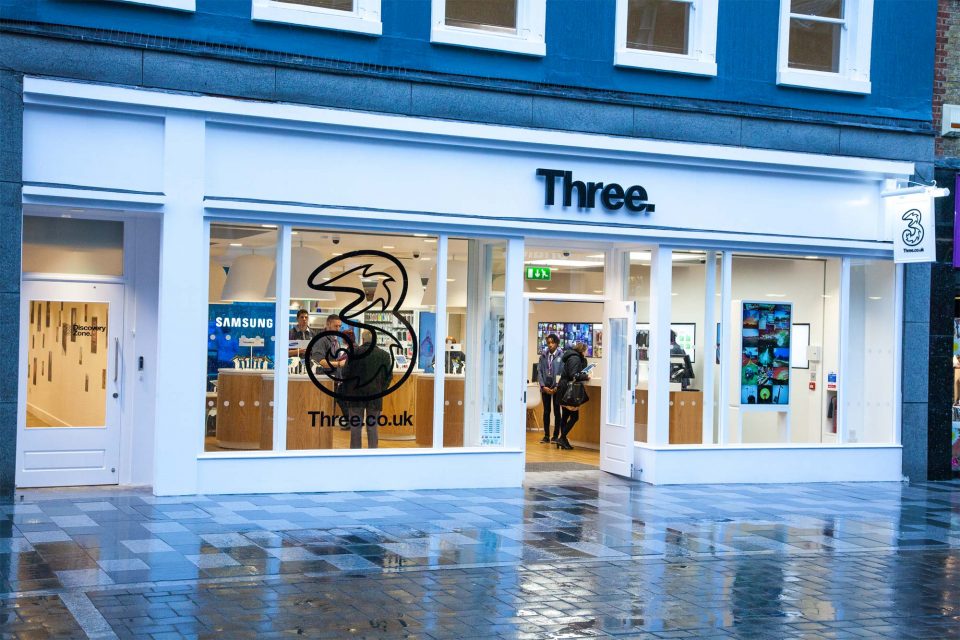 Mobile operator Three will begin the rollout of its 5G network across the UK from August, the company said today.

Read more: 5G explainer: Everything you need to know about the next-generation network

Three said it will launch the next-generation network with a 5G home broadband service in London. The firm will then roll out both mobile and home broadband offerings in 25 UK towns and cities before the end of the year.

The mobile operator currently holds more than twice as much 5G spectrum as its rivals, which it said will allow it to deliver faster speeds for customers.

The full list of cities for Three’s 5G launch

It comes as Three carries out network improvements across the busiest areas of the UK as part of its £2bn 5G infrastructure investment plan.

“We have the UK’s best network for data and we have led the market on customer usage on both 3G and 4G technologies,” said Three chief executive Dave Dyson.

“We have worked hard over a long period of time to be able to offer the best end to end 5G experience. 5G is a game changer for Three, and of course I am excited that we will be the only operator in the UK who can offer true 5G.”

Three, which has positioned itself as a data-focused network, said the investment will help it meet the expected growth in data demand among customers.

Read more: Welcome to the future: 5G lands in London and five other UK cities

Rival operator EE has launched its 5G network in London and five other UK cities, while Vodafone is set to switch on its service on 3 July.