These are the UK's 100 fastest-growing startups: Transferwise and Deliveroo top the list 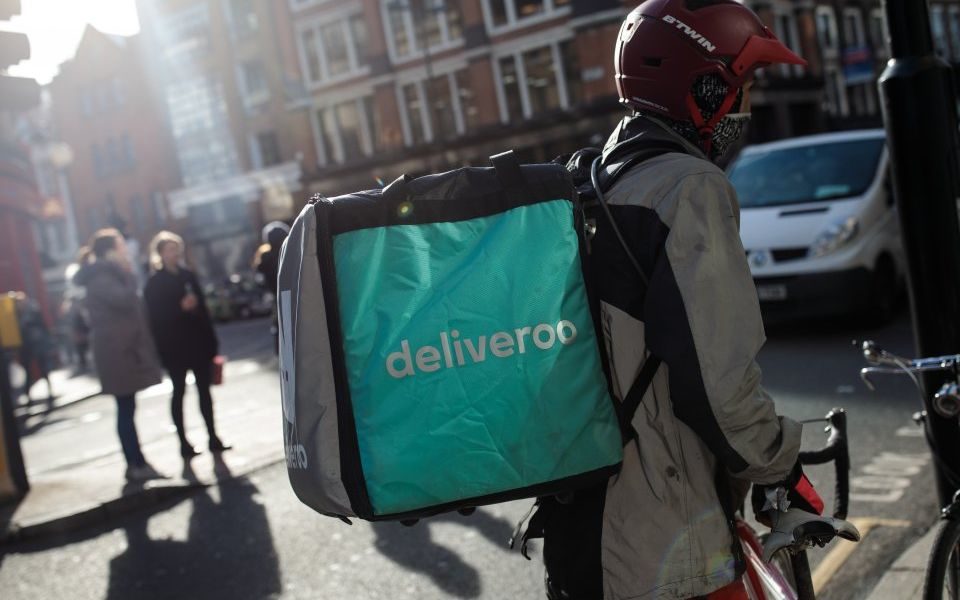 London can boast with renewed vigour of its startup credentials today, as new research has revealed that the capital is home to 71 of the UK's 100 fastest-growing startups.

Investment platform SyndicateRoom has today revealed the UK businesses which grew most rapidly in terms of value between 2014 and 2017.

With some well-known names on the list, the impressive 100 companies span 12 different sectors, employ around 10,200 people and generate more than £600m in revenue. Yet a major gender gap is present, with only seven female founders finding their businesses on the list.

Read more: Ranked: These are the best London boroughs for tech startups – Havering is in first place, Islington is last

“The first thing that springs to mind is just how inspiring they all are – from businesses that redefine our relationship with money to companies that are literally recreating the sun’s power on Earth,” said Goncalo de Vasconcelos, chief executive and co-founder of SyndicateRoom.

Here are the top ten:

Read more: London is home to more of the hottest fintech startups than ever before according to the Fintech50 2017

The UK also holds some of the world's most driven entrepreneurs within its borders. “We’re fortunate to have the support of world leading investors, which means we can accelerate product development, but really what drives us is making money move across borders easier, cheaper, faster for the millions of people who need to manage their money across two or more countries,” said Transferwise chief executive Kristo Käärmann.

But Glenn Shoosmith, chief executive of BookingBug which ranked in 14th place, added: "No business should be raising money for the sake of it; the signal should come from outside. If the size of your market continues to grow, that can be a sign that you might need capital to keep pace.”