These are the top 10 London apartment blocks to rent in, according to residents 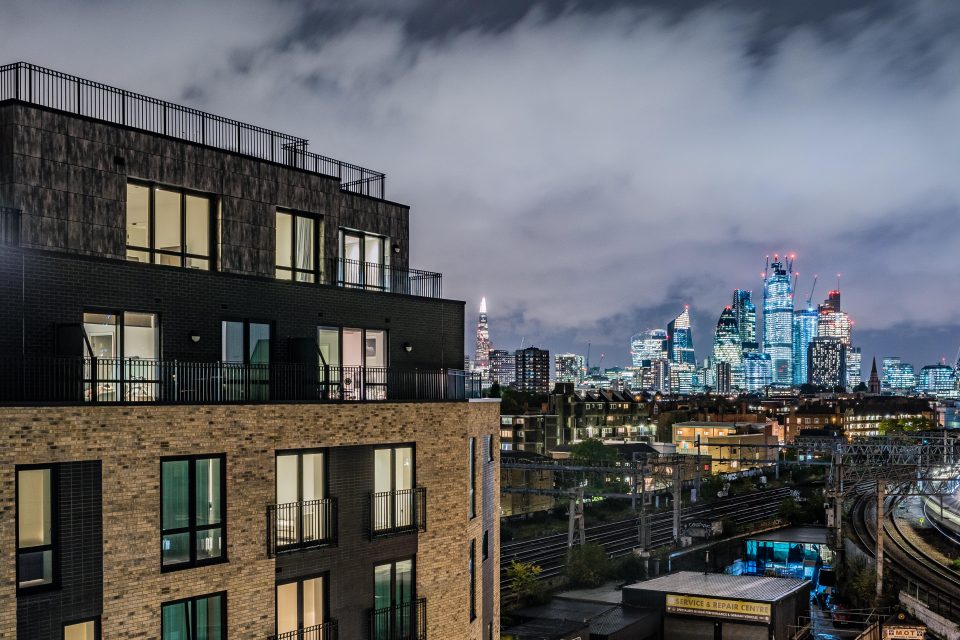 More people in London are renting for longer. While that might conjure up images of shoddy house-shares and nightmare landlords, property developers are now trying to capitalise on the sheer volume of renters in the market by offering them an altogether better experience.

Today, it’s not uncommon to find cinema rooms, fitness facilities and co-working spaces in new London apartment blocks, and some property developers are even renting properties out to tenants directly, cutting out the middleman that is the buy-to-let landlord.

The companies behind these direct-let buildings, known as build-to-rent, aim to hook in young professionals by offering longer tenancies and an ostensibly hassle-free living experience where everything is managed by an on-site team. More than 100,000 people in the UK now live in these kinds of buildings.

But how do renters know which blocks are best? HomeViews, the ‘Tripadvisor for property’ has published the first ranking of the best London apartment blocks for renters based on resident reviews left on its website.

Anthology Deptford Foundry was ranked as the best, followed by Dressage Court in Bethnal Green, managed by Essential Living, which was the highest-rated build-to-rent development on the list. Sailmakers on the Isle of Dogs, Vantage Point in Archway and Pan Peninsula, also on the Isle of Dogs, completed the top five.

So what makes them so good? “Most of the top 10 buildings are pet-friendly,” says Hannah Marsh, co-founder of HomeViews. “The best buildings also have a team on site that is organising events and getting residents to socialise.”
She says residents also like roof terraces, and having an input into how their building is run.

“At Dressage Court, the management really listened to the needs of residents and responded by adding a gym on site where the bike storage area had previously been,” Marsh adds.

The rest of the top ten were Elephant Central in Elephant & Castle, Queens Park Place in Queens Park, Alto in Wembley Park, No.16 Sutton Court Road in Sutton and East Village in Stratford.

Of the top 10, seven are build-to-rent. The services in build-to-rent developments usually command a premium rent – but Marsh says it is not only the most expensive buildings that rank highly. “There are good-value options, and good deals to be had,” she says, highlighting the Fizzy Living chain of buildings across South and East London.