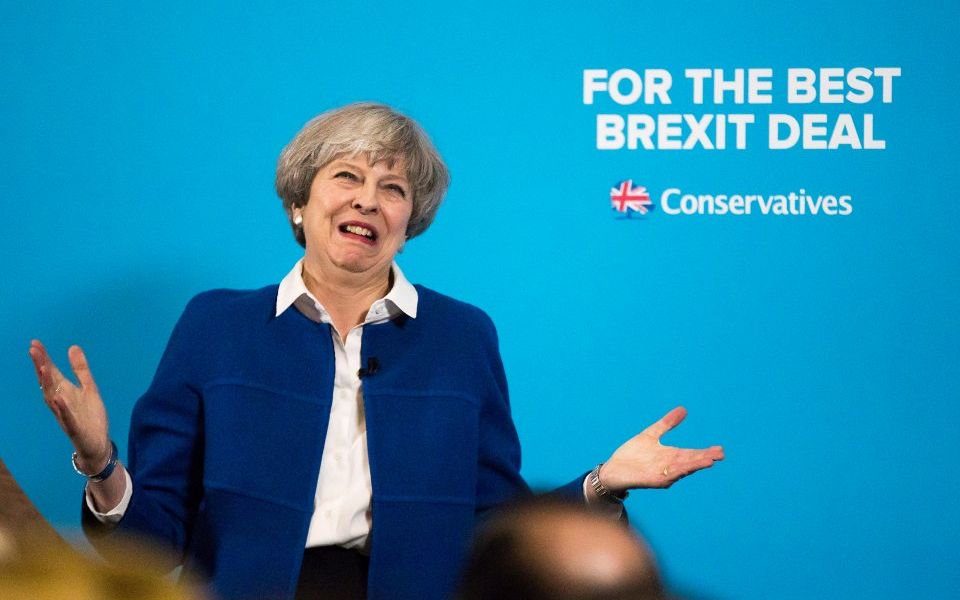 Nothing has changed. That was the widely held conclusion from Theresa May surviving her no confidence vote last week.

The Prime Minister has kicked the can down the road on putting her proposed withdrawal agreement to parliament. But parliamentary arithmetic is unaltered. Her deal, as it stands, still looks dead on arrival.

In the absence of new legislation approved by parliament, the UK will leave the EU without a deal on the 29 March 2019.

But it would be wrong to conclude from all this that the vote of confidence in May was insignificant. In fact, the inability of the Conservative party to remove her for a year, unless she resigns, has major consequences. Not least, if May survives through next year, she and her chancellor Philip Hammond will now oversee the 2019 spending review. That means her government signing off how money is divvied up between departments, and shaping budgets for the following three years.

Even if the Prime Minister honours her promise to depart before 2022, her near-term survival means gifting her successor a legacy of budgets determined by her priorities. Just as David Cameron and George Osborne’s expenditure decisions tied May’s hands early in her premiership, the Prime Minister’s signed-off choices will pre-determine baselines for a new leader and go a long way in shaping how the Tories are judged in the next election.

October’s budget already set a backdrop tone for the spending review as “the end of austerity”. Hammond announced that while the 2010 equivalent review cut real non-investment departmental spending by three per cent a year, and the 2015 review by 1.3 per cent, the envelope for the coming one would see average annual real spending growth of 1.2 per cent. We were told that this could be higher still if there is a structural improvement in the public finances following a Brexit deal.

Yet selling this review as the restart of the spending party might be misleading. In terms of how those extra resources are used, the government has already committed to big increases in the NHS budget through 2023/24 – up nearly £28bn compared with today, according to the Treasury. The government is also committed to increasing aid and defence spending, and allocated more to social care, schools, and the police.

This is significant, because large increases in NHS spending means that other non-NHS spending is pencilled in merely to increase in line with inflation. Any real increases for one department must be offset by real-term cuts elsewhere. With commitments on aid and defence, some departments must continue to cut if May and Hammond are to stick to their deficit targets. That’s unless, of course, May’s government decides to really throw off the shackles and just borrow more.

But the big decisions do not end there. Concurrently, the government has pledged to undertake a zero-based review of all capital spending. This, in effect, means having to justify all investment projects on their own merits. Ideally, that would focus minds on achieving the biggest economic bang for the buck for the country as a whole – prioritising projects with high benefit-to-cost ratios (like road improvement schemes) over the large scale, low impact schemes (such as HS2) beloved of politicians. But capital investment decisions invariably affect certain regions and sectors differently, with consequent blowback.

A continuation of May as Prime Minister is going to have a big effect on the Conservatives and their fortunes. It means granting her near-term control over the most powerful government lever of all: spending. Money allocated to departments will shape Conservative priorities for years – angering certain interest groups, and determining a range of outcomes, while affecting the performance of public services.

The capital spending review will pull the plug or give the green light on investment projects too, with similar effects. In the process of putting it together, May and Hammond may opt to loosen the overall purse strings to avoid some unhappy trade-offs, and truly deliver on their promise to “end austerity”.

This would be the biggest call of all: jettisoning a hard-won reputation for fiscal discipline, and blunting attacks on Corbyn’s Labour for proposed fiscal irresponsibility.

In voting to maintain May in office, Conservative MPs have given the current Prime Minister and her chancellor the whip hand over Tory economic and fiscal policy beyond her tenure in government. Time will tell whether they come to reject that decision and wish that they’d opted for a fresh start sooner.