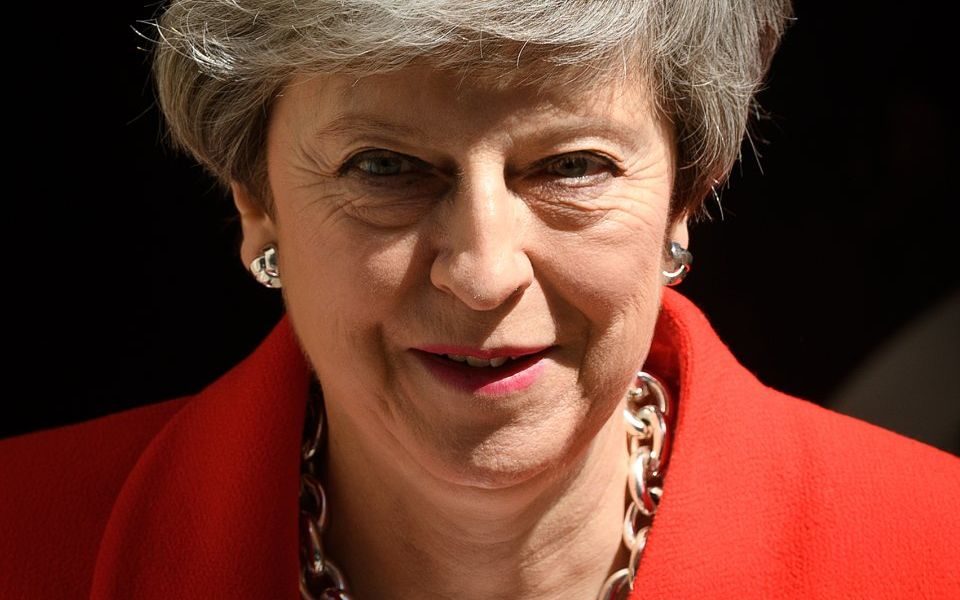 Prime Minister Theresa May is set to meet senior Conservative MPs today in a showdown over her future.

Read more: Labour hand May a Brexit deal lifeline by refusing to vote down her plan

May is holding talks with members of the executive of the backbench 1922 committee as pressure mounts on her to set an exit date.

Sir Geoffrey Clifton-Brown, 1922 committee treasurer, told the Press Association: "It would be infinitely preferable if she set a date rather than us force her out.

"It's better that she does it than we have a vote of confidence.

"What I would like to see is her set out a timetable to trigger a leadership contest.”

Under Conservative party rules May cannot be challenged for the leadership until December, after a previous unsuccessful attempt was made to unseat her.

The Conservatives are expected to perform poorly in next week’s EU elections, with the latest polling showing the party’s vote share could fall as low as 12 per cent.

Next month May will put her Brexit deal before parliament again for a fourth time, despite previous heavy defeats.

May has previously said she would leave if she could get the bill through parliament.