Chinese financial crisis 2015: Is there cause to be upbeat about China at the moment? 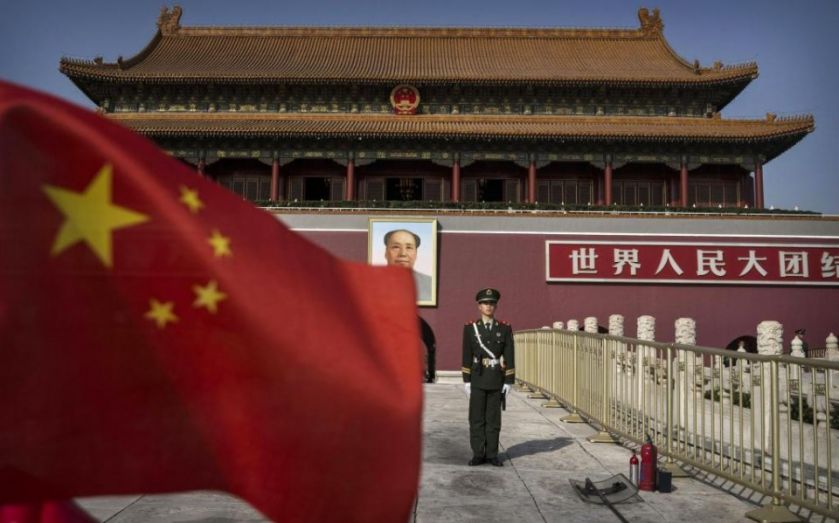 One in 30 people in China owns shares, foreign ownership is tiny, and the implosion tells us nothing about economic trends.

Focus on the economic data and the picture is not that bad.

Property and heavy industry are struggling but retail and other services are doing well.

This is exactly what we should hope for in an economy needing to move to consumption-led growth.

The transition may be bumpy but there is room for policy easing to smooth the shift.

China’s equity markets may be grabbing the headlines (a 25 per cent plus drop since June speaks for itself), but the root problem is political.

President Xi has absolute power without the experience and qualifications to wield it, and is inevitably mismanaging the economy.

He has chosen to fiddle official data and rig the stock market while exacerbating the credit bubble he inherited.

I don’t regard China’s misfortunes as a triumph for Western values, but they will persist unless Xi learns how to work with, not against, market forces.

He could start by studying Minsky.