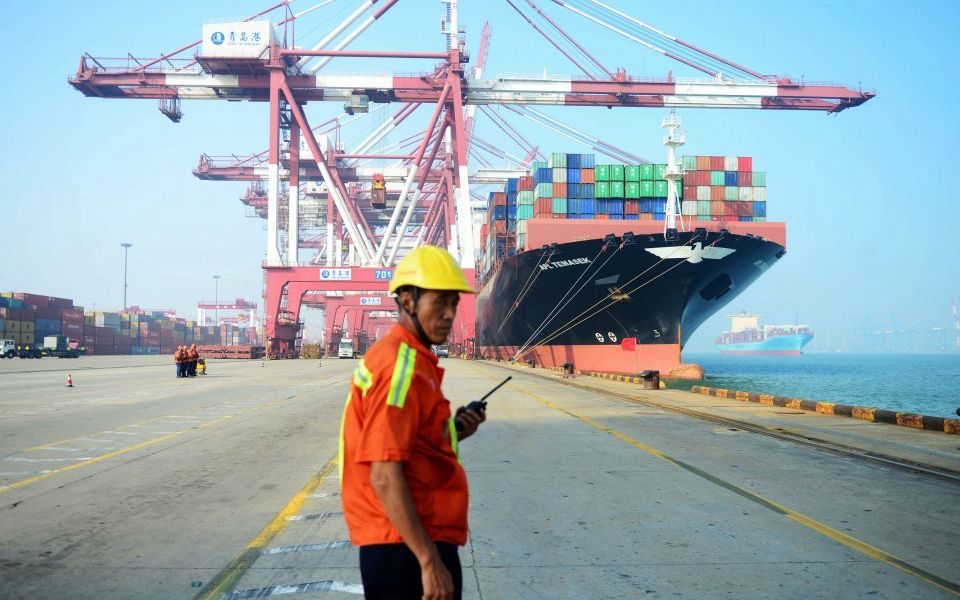 Since the election of Donald Trump, one story has dominated global markets news: the trade war between China and the US.

As negotiations reached a critical phase last month, markets fluctuated as setbacks led to breakthroughs, only for talks to stall again.

But while investors are right to worry about currents of protectionism in the world’s two largest economies, they would do well to remain focused on the bigger picture.

Those who do will notice that, despite the worrying headlines, there are many reasons to be optimistic about China’s economic prospects.

The first reason is politics. As China and America’s aggressive trade stance filters through to the population of each country, the pressure to reach agreement will increase.

For Donald Trump, who faces poor approval ratings and relies on a loyal rump of support to keep impeachment at bay, it is imperative that the economy remains strong.

It is also important that his agricultural base – much of which relies on Chinese exports – doesn’t suffer too much at the hands of his trade policies.

Given a trade deal of some kind is in the interest of both parties, it is more likely than not that one will be achieved. And given the low valuation of Chinese shares, any progress in trade talks should result see a significant relief rally.

Also, there are some unexpected implications of the trade war that could have a beneficial impact over the longer term.

Though challenging for the Chinese government, trade wars have pushed it to coordinate monetary and fiscal policy more than ever before. The proactive stance, as evidenced by recent tax cuts for companies impacted by tariffs, bodes well for investors hoping for future pro-growth policies from the Chinese government.

The value of Chinese equities has been driven down by negative headlines. But long-term investors looking beyond the news cycle will be rewarded with promising investment opportunities in a number of Chinese sectors.

These opportunities are arising as the fundamental nature of China’s economy changes; the most populous country in the world is no longer reliant on exports to drive rapid growth.

Exports to the US today account for less than two per cent of its total GDP, down from nearly 10 per cent a decade ago.

In the last six years, domestic consumption has increased to 80 per cent from 50 per cent as a contributor to Chinese GDP growth.

Where negative sentiment resulting from trade wars has driven down valuations of domestic-services companies, there are now fantastic opportunities to buy quality stock at a discount.

Travel, education, e-commerce, leisure – all these sectors should benefit as China transitions from an emerging market to a developed economy.

The government’s Belt and Road initiative, for example, which aims to improve China’s connectivity to Africa and Europe by creating a twenty-first century Silk Road, is likely to create investment opportunities in commodities.

And when the initiative is complete, the benefits from an easing of trade will boost the Chinese economy for years to come.

The most important trend, however, is the country’s evolution from a manufacturing, export-based economy to a service-based one. And while this means slower growth in the long-term, it also means lower volatility.

As such it will remain an attractive investment prospect, even if for a different kind of investor.

The current trade imbroglio is a bump in China’s inevitable transition from an emerging to a developed economy.

Though undoubtedly painful, it doesn’t warrant losing faith in the fundamental strength of the world’s second biggest economy.