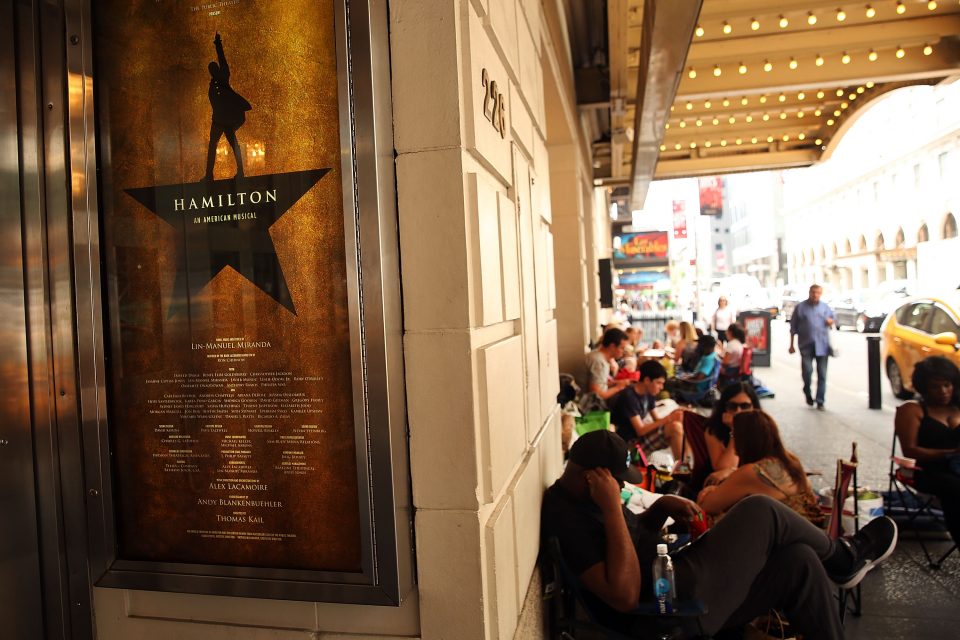 Theatre production companies behind some of the West End’s biggest hits are considering streaming performances of their shows as the coronavirus sparks fears of mass cancellations.

City A.M. has learnt that Delfont Mackintosh, whose shows include Hamilton, Les Miserables and Mamma Mia, has held discussions with broadcasting firms as they ramp up their contingency plans.

At least 11 other theatre companies are understood to be considering the move, though there are no immediate plans to cancel performances.

One source told City A.M. producers were considering hosting a live-stream of shows via platforms such as Facebook and Wirecast.

One option being seriously considered is that instead of a refund, theatre-goers would be given a code to watch the musical online from home.

While the National Theatre already has facilities in place to broadcast performances through its tie-up with cinemas, the measures could prove expensive for other producers.

However, coronavirus fears have provided an unexpected boost to TV firms that provide broadcast services to corporate clients.

In addition to theatres, conference organisers and tech companies are said to be planning broadcasts of their events.

Major industry conferences including Mobile World Congress and the London Book Fair have been cancelled due to coronavirus, while other events are predicting lower turnouts due to health concerns.

“It proves that the public in general are worried about how to continue their businesses and more so how to keep the message out there while reducing interaction in large numbers of the public,” he said.

“I think and fully expect to see this rise even further as the days progress — we are recruiting extra staff right now just on the back on this crisis that truly is affecting the business world.”

Peter Mitchell, group managing director at broadcast specialist Markettiers 4DC, said there was a “massive increase” in demand for his firm’s services “as a proactive contingency for both internal and external events”.

A spokesperson for Delfont Mackintosh Theatres (DMT) said: “DMT are currently following the advice of the Society of London Theatre in relation to the coronavirus.”

The Society of London Theatre said its current guidance was to operate as usual, but said it would continue to monitor the situation and would share any updates with the theatre industry.