The world's most refreshing summer drinks, from Ribena to Rooh Afza 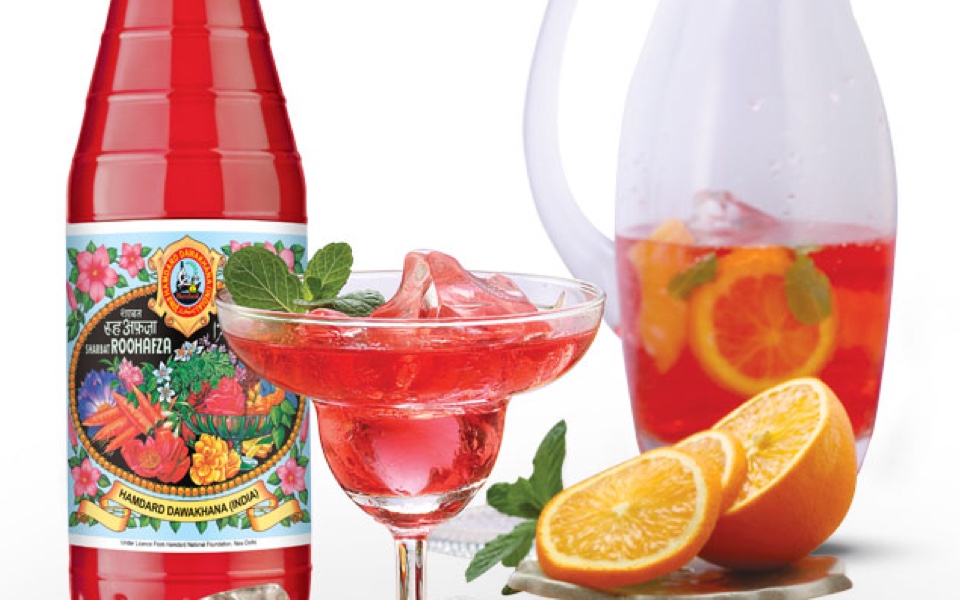 For me it has to be Ribena. Dr Vernon Charley, a scientist at Long Ashton Agriculture and Horticulture Research Station near Bristol, invented “Ribena” in 1933 when experimenting with pure fruit syrups for milkshakes.

It was given its name by a Mr SM Lennox of Bristol in 1938 and comes from the Latin name for blackcurrant, “Ribes Nigrum”.

Also Read:
J Sheekey is the perfect place to restart your social calendar

During the Second World War, the now-iconic drink provided an important alternative source of vitamin C when oranges were in short supply. Children drank it when it was distributed for free by the Ministry of Food. Sparkling Ribena has since been added to the line as well as raspberry and rhubarb, strawberry, pineapple and passion fruit flavours.

Thirty-five UK farms provide the 10,000 tonnes of fruit required annually to make Ribena, which accounts for 90 per cent of the UK harvest. Twenty-six blackcurrants go into each 500ml bottle and 219 in each 850ml of squash.

Production moved to the new Royal Forest Factory in the Forest of Dean, Gloucestershire in 1947, where processing and production still takes place. Around 1.7m litres of concentrate is in the permanent store. Ribena, which now  commands 13 per cent of the UK juice drink market, is sold in 23 countries. The bottles have recently undergone a redesign to ensure they can be turned back into bottles within the current UK recycling infrastructure and also reducing the amount of plastic used to make each sleeve, saving 202 tonnes of plastic annually.

The oldest commercially produced fruit concentrate is Rose’s Lime juice, which was patented in 1867 by Lauchlan Rose, a ship chandler in Leith, sold mainly to protect Royal Navy sailors from scurvy in the West Indies.

It was created  in Old Delhi in 1906 by Hakeem Hafiz Abdul Majeed,  an Unani physician of Muslim herbal medicine. It’s now made by Hamdard in India, Pakistan and Bangladesh, and available over here in Tesco and through Amazon.

Its producers claims Afza “displays a good outcome in the improvement of  the haemoglobin content in blood” and “helps in controlling body heat.” The perfect serve is a Sharbat made with cold water, sugar, lemon juice and sabja seeds. We all need our daily diluted or RTD distillate, be it made from Scottish blackcurrents or screwpine, rose and xanthan gum.