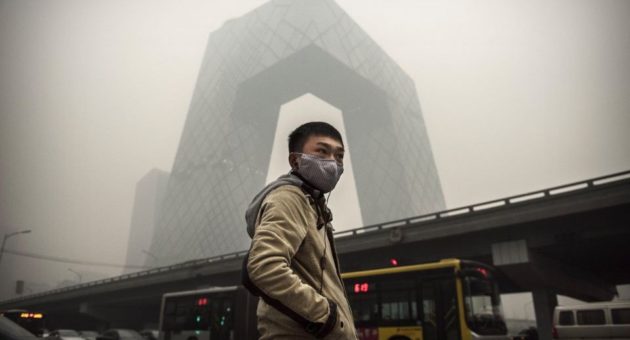 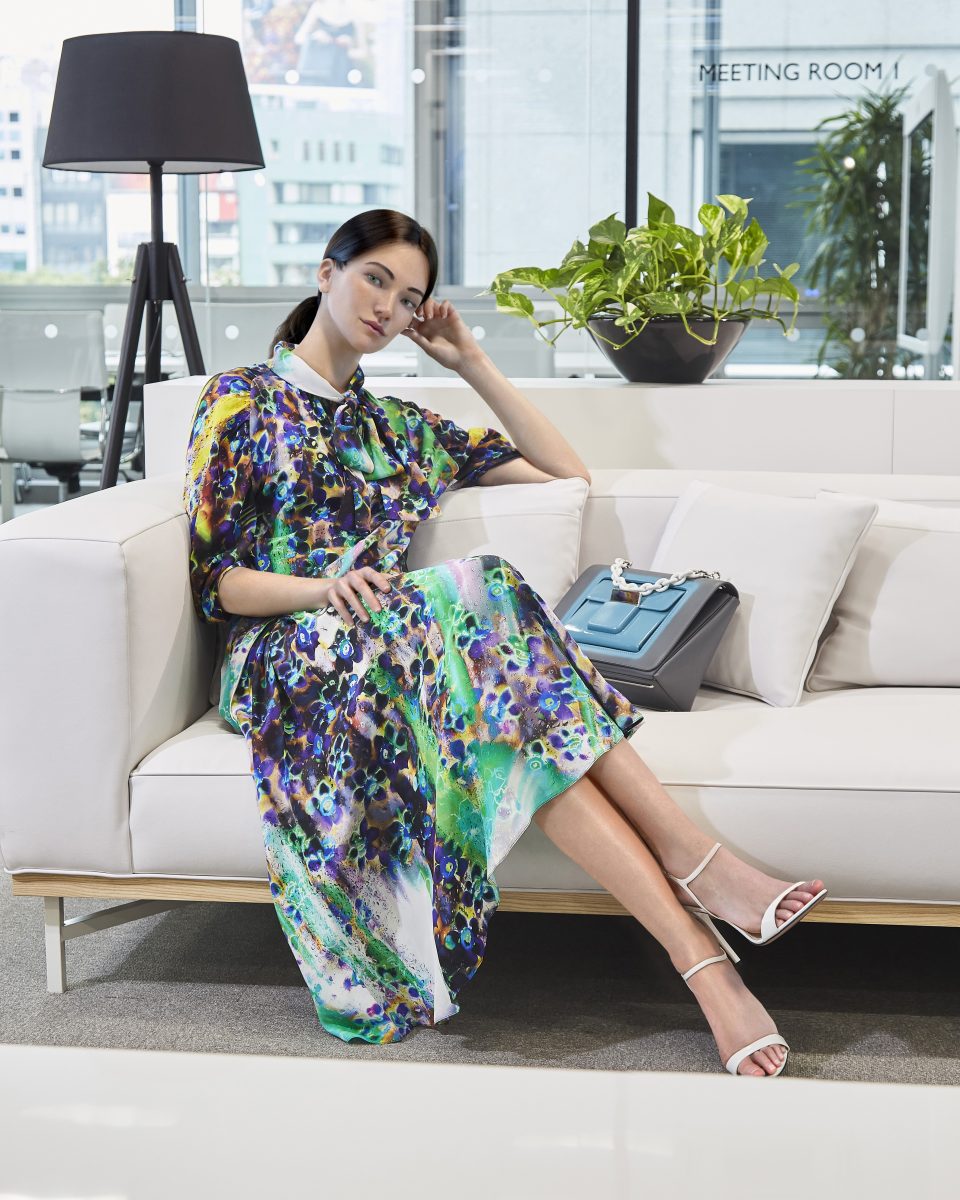 I have fallen down a social media rabbit hole. I’ve been scrolling through the feed of an online influencer called “Lil Miquela”, and watching her videos on YouTube.

Her Instagram is just like any other influencer account. There are pictures of her on nights out with friends, several of her posing in trendy clothes, even a post about breaking up with her boyfriend. She’s fairly successful, having appeared in a Calvin Klein ad alongside supermodel Bella Hadid, and has 1.6m followers on Instagram.

The only thing is, she is not real. She’s a fictional character, created using computer-generated imagery (CGI). Miquela doesn’t hide this fact – she calls herself a “robot” in her bio.

She is the invention of LA-based media studio Brud, which describes itself as creating “digital character-driven story worlds”. As well as Miquela, Brud is behind the virtual avatars Bermuda and Blawko.

Miquela and her CGI colleagues are the most prominent examples of an emerging category in the influencer marketing space: the virtual influencer. But they are not the only ones. There’s Shudu, who claims to be the world’s first digital supermodel, with 189,000 Instagram followers, and Noonoouri, who has over 300,000 followers and is described as a “digital character, activist, and vegan”.

Despite the uncanny valley reaction triggered by their dull eyes and shiny, plastic-looking skin, these virtual characters do appear unnervingly realistic. But what’s the purpose of these CGI creations – and why are they rising in popularity?

Some have been created as art projects, drawing attention to the absurdities of social media. Others appear to be PR stunts, allowing studios like Brud to advertise their capabilities to potential clients.

But many work exactly like their human counterparts, created with the intent to promote products. Virtual characters can be superimposed into any scene, wearing any clothes and holding any item, appearing alongside human models or other CGI avatars – and thus make money from the booming influencer marketing industry.

And for brands, virtual influencers do offer advantages over their fleshy competition.

“CGI influencers will always look immaculate,” says marketing expert Scott Guthrie. “There is no need for them to succumb to perpetual dieting, gruelling beauty regimes or cosmetic surgery. They do not age or fluctuate between dress size, and they’ll always turn up for photoshoots on time.”

There’s also very little chance for a virtual influencer to go off-message and embarrass a client – an important benefit, given the stories of influencer-related scandals, which can create a reputation risk for brands.

“When working with a real person, there is a slight risk that that person might come out at a later date and make a comment or behave in a way that does not align to the brand’s ethos,” says Ben Jeffries, co-founder of marketing platform Influencer.

“Also, content featuring virtual influencers can be perfectly edited to fit the brand’s requirements. Should content be produced and the brand want to change something, the designers can go back into the CGI and make those edits – something they’d likely be unable to do had they worked with a human being.”

But that doesn’t mean working with virtual influencers is risk-free. As Jeffries points out, characters like Miquela are still created and managed by real people.

“It could be argued that a mistake by a virtual influencer is more damaging than a human one, as responsibility lies more heavily with the brand that created the campaign,” he adds.

Regardless of the risks, these CGI celebrities are proving popular, and some brands are now creating their own digital characters. For instance, in April KFC created a virtual-influencer version of Colonel Sanders.

“What KFC has done is an extremely smart way for a brand to work with a virtual influencer. They have created their own perfect influencer – one that embodies their brand, but for his lack of body,” says Jeffries.

The most prominent brand-owned virtual influencer is Daisy, who was created by online fashion retailer YOOX – part of the YOOX NET-A-PORTER Group.

Originally designed as an avatar for the brand’s AI-powered virtual styling app, Daisy has now “taken over” YOOX’s Instagram account, and is able to interact directly with its customers and followers, according to Giuseppe Tamola, the company’s brand and marketing director.

“Since her takeover of the Instagram account, as a result of her friendly and direct tone of voice, we have seen an incredible upsurge in the number of followers and in the engagement rate, which is exactly what we wanted to achieve,” he says.

Functionally then, is there any difference between a virtual influencer and a brand mascot like Tony the Tiger or Compare the Market’s meerkats? Yes, says Carlos Gil, author of new book The End of Marketing.

The oddest part of this trend is that characters like Miquela are objectively not real, and yet are very popular, while a human influencer’s career could be ruined if they were accused of being fake or inauthentic. But Guthrie doesn’t see the problem.

“I’d argue that Lil Miquela is more real than many influencers on Instagram,” he says. “She promotes positive social change, and her backstory and life arc are expertly curated to communicate what it means to be human.”

Yet these virtual influencers raise some uncomfortable questions. For a start, is there the potential for automated avatars to put their human counterparts out of a career?

More troublingly, do Miquela, Daisy, and Shudu reinforce unrealistic beauty standards, with their stick-thin figures and flawless skin? Should we be concerned that people are so quick to follow and trust these fundamentally fake creations? Could brands misuse virtual influencers in some way to trick and misguide consumers?

Perhaps these are overreactions, but they are the fears that spring to mind whenever I see the never-ageing, ever-perfect face of Lil Miquela.

Disclaimer: this article was updated on 1 October 2019 to say that YOOX is part of the YOOX NET-A-PORTER Group, and not a subsidiary of Net-A-Porter.