If there is something fishy about online influencers, why do we take the bait? 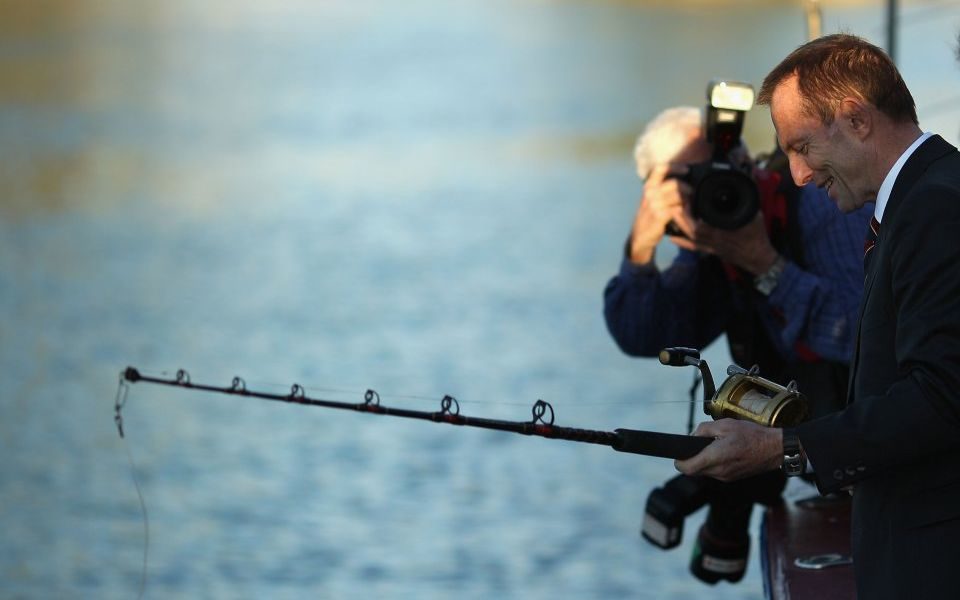 The 20-something vlogger built a very lucrative personal brand around veganism. She amassed over 3m followers on YouTube and Instagram by advocating a raw vegan diet and 25-day water fasts.

All seemed to be going well until a competitor observed and filmed Mendoza eating seafood. The vlogger’s embarrassment was compounded by the fact that she tried to hide the fish.

Mendoza performed what has become the ritual apology on online media: “It was the worst day of my life. I felt like someone had died,” she posted. “Someone did”, was one of the less abusive responses, “the fish”.

The final act in the saga was her own video in which she confessed to eating fish “for health reasons”.

The episode illustrates some fundamental features of the online world. It shows how the popularity of products or ideas need not necessarily be connected to the inherent merits of the offer.

There has always been a strong tendency in popular culture for success to breed success. Things become desirable, not necessarily on account of their inherent qualities, but simply because they are already popular.

The internet compounds these tendencies. The inherent attributes of products become outweighed by the effect of social influence on the choices that people make.

In more conventional markets, where social influence is weak, economic theory has a good understanding of how consumers behave. In this type of market, consumers gather information on the attributes of the alternatives, such as price and quality, choosing products based on their individual preferences and affordability.

In recent decades, the theory has been expanded to incorporate situations in which consumers don’t have all the information to hand.

But it is still essentially based on the idea that people compare what a product offers with what they want.

This differs in the online world, because what people want is altered by observing what other people want.

For example, Mendoza sought to convince her 3m followers that raw veganism and extreme water fasts were part of a healthy lifestyle, despite not following her own advice.

There is no suggestion that Mendoza’s work is fake. But the high emotional content that she regularly published gave it a better chance of being noticed and spread by social influence.

People are learning this fast, and the use of “clickbait” is spreading rapidly.

The largest ever study on fake news was published just over a year ago in the Science journal, and it concluded that fake news and rumours tended to spread much faster and reach more people than accurate stories.

A key reason is that fake news typically shows a much higher level of emotion in their overall content. The question is whether we will all learn to see through this and start behaving rationally again.