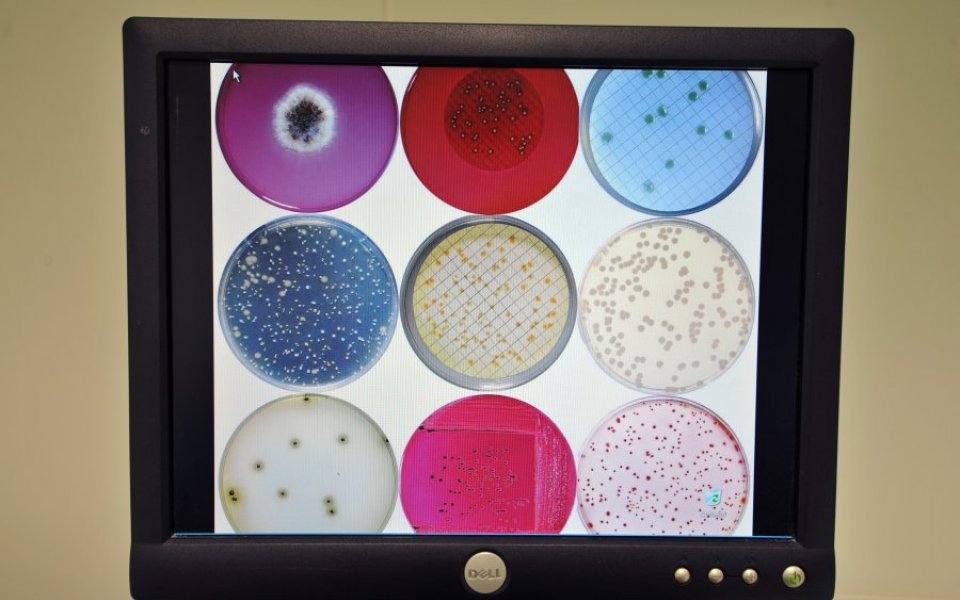 Last year was a bumper year for UK tech investment, with over £3bn of investment by venture capital.

Yet the year finished without its usual flourish. It was the same story in the US and with the same protagonists – perceived overvaluations of private companies, particularly in the technology sector, and the uneasy public markets.

In 2015, both here and in the bellwether of Silicon Valley, average company valuations before investment rounds increased across all stages and the number venture backed companies valued at over $1bn doubled. Most of the capital invested in 2015 was invested in late-stage companies, with over half going to companies raising on their fifth or later funding. In the UK, there was a record-high number of venture capital investment rounds of £10m or greater.

The exit-by-acquisition trend of the past few years continued to remain strong in 2015, significantly outnumbering the number of exits via IPO or buy-out.

Those events will have an effect on 2016. We might expect a right-sizing of valuations, although the acquisition of Swiftkey for $250m already threatens to make a mockery of that prediction. The extent of the correction is uncertain, but capital market volatility and other macroeconomic trends have created a sense of uncertainty that will undoubtedly affect valuations.

Market volatility will restrict exit opportunities for late-stage companies, resulting in companies staying private for longer. What this may amount to is that exit-by-acquisition will continue to be the main avenue for companies seeking liquidity, although the volume of deals may decline. Those established venture capital firms which raised large amounts of institutional cash will need to deploy it in increasingly bigger tranches, most likely in late-stage investments.

The UK’s fintech, biotech and pharma sectors suffered less last year compared to most others and there is cause to believe they will benefit from interest in 2016.

The UK’s strong reputation for fintech persists and we expect this sector to grow, fueled by increased regulation of financial services and growing business and consumer interest.

Software will undoubtedly continue to receive a large portion of the capital invested in 2016 both here and in the US and Swiftkey’s acquisition is a great example of the UK’s strength in the sector being of interest to investors and acquirers.

We also might expect that the dollars being poured into virtual reality by Google and Apple will benefit those tech companies with the enabling software and hardware. Life does not look so rosy for the energy sector as the low oil prices will reduce the investment dollars available to complimentary tech companies.

In conclusion, despite the anticipated valuation correction and the recent negative data about the performance of the US’s tech sector, we expect 2016 will see continued strong investment in a number of sectors, with commonality on both sides of the pond.