The Future of the Staking Economy 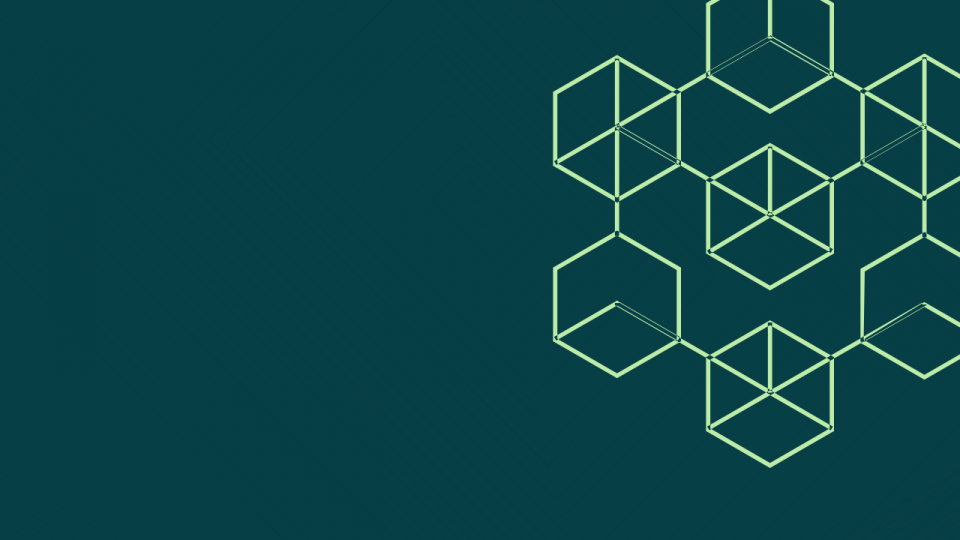 Satoshi Nakamoto’s Bitcoin whitepaper emerged from the global financial crisis of 2008. In early 2009, the Bitcoin network launched with a headline in the genesis block: “Chancellor on brink of second bailout for banks”. The motivations of the project were clear. With the frailty of our financial systems exposed, the quest to create an alternative, voluntary, transparent currency and peer-to-peer payment network began.

This had been a long-pursued dream among crypto-anarchists and cypherpunks. Previous attempts like DigiCash and E-Gold suffered from a critical flaw. As these systems required a central operator, they were not resilient. By targeting this central point of failure, powerful adversaries like a government could shut them down. Satoshi’s critical breakthrough was the invention of Nakamoto consensus. In Nakamoto consensus each miner produces cryptographic hashes and only if the hash includes a certain amount of leading 0s, the network’s nodes accept the corresponding block as valid. This process is also known as mining or Proof-of-Work (PoW).

Participating in the PoW process is as simple as downloading software, syncing the blockchain, and using the machine’s computational power to look for hashes. The chance of producing a block depends on the rate at which one can produce these hashes. Since that is primarily a function of the computational power of the machine and energy deployed in the process, mining is a capital intensive, competitive game in which parties aim to reach the lowest cost through economies of scale. The advantage of mining is that as long as a majority of the hashing power is controlled by honest miners, the network can be trusted. If an attacker wanted to disrupt the network, they would need to invest a tremendous amount of resources to gain control of a majority of the hashing power. This condition ensures the security of the network. PoW powers the most popular cryptocurrencies including Bitcoin and Ethereum. Despite this track record, there are significant downsides to PoW. These limitations have driven work on alternative Sybil resistance mechanisms for many years, most notably Proof-of-Stake (PoS).

PoS is becoming the prevalent way of securing decentralised networks. PoS has many advantages over the battle-tested PoW, including faster block times and finality, lower operational costs, higher throughput, and a lower ecological impact. PoS is an umbrella term for Sybil resistance mechanisms that use native cryptoassets as collateral to determine participation in the consensus process of a blockchain network. The term collateral stems from the medieval Latin collateralis, from col- “together with” and lateralis (from latus, later) – “side”, indicating that collateral is something that is pledged in addition to the main obligation of a contract. In the context of PoS, the main obligation is for participating nodes to faithfully follow the protocol’s rules, which is ensured by putting up native cryptocurrency tokens as a security deposit – the collateral.

Nodes associated with private keys that run the protocol’s software are called validators. Validators order and verify transactions, communicate with each other, and update their ledger to stay in sync with other participants in the network. As described above, validators in PoS networks are backed by collateral in the form of cryptocurrency tokens (“stake”). Token holders that stake (“stakers”) contribute to the network security by selecting trustworthy validators and increasing the cost of a potential attack. They receive tokens as compensation for this in proportion to their stake backing (“staking rewards”). The size of these rewards is also impacted by further factors such as network issuance rates, transaction fees spent within the network, staking participation rates, and validator-specific factors including uptime and commission rates.

The market capitalisation of live PoS networks is already exceeding ten billion dollars. All PoS protocols require collateral to be placed in escrow controlled by the network in order to register validators in the consensus process. In most protocols the staked collateral can be seized should the associated validator provably deviate from the protocols’ rules (“slashing”). This mechanism is used to disincentivise attacks on the network, such as signing two different blocks of transactions at the same height (“double-signing”). Some protocols such as Avalanche and Ouroboros do not use slashing and instead rely solely on honesty assumptions.

Escrowing staked assets prevents them from being transferred or used in decentralised finance applications. In addition, a delay (“unbonding period”) is often enforced by protocols when one wants to stop participating to recover staked assets. Such restrictions impose economic costs on the holders of staked assets.

As a consequence, solutions to circumvent the limitations on staked assets are being developed. Centralised exchanges can easily circumvent these limitations by pooling assets and allowing off-chain agreements to encumber them without relying on on-chain enforcement. A burgeoning field has arisen under the moniker of liquid staking, which is seeking to tokenize staked assets to remove restrictions on them and to increase possibilities of how they can be used.  Liquid staking is rapidly developing since stakers are looking for ways to increase their capital efficiency.

We are on the cusp of massive transition in how most blockchain networks are secured. While the best-known networks Bitcoin and Ethereum still run on PoW, with Tezos and Cosmos – two major PoS networks launched in 2018 and 2019. Now, countless others have launched or are coming to market in the next 18 months. Blockchains are still in the early phase of building out fundamental infrastructure and finding use cases capable of reaching mainstream adoption. But what has become clear is that staking will play a crucial role in securing most blockchain networks – and thus likely critical in providing the foundation for the financial system of the future. But the design space around PoS is vast and, so far, little systematic analysis around the best economic designs has been done. There has not been enough consideration about the long-term impact of restrictions commonly imposed on staking assets. In particular, the inability to use staked assets collateral in other applications and the often lengthy unbonding periods have serious economic costs.

The most existential risk for PoS networks is exchange staking. Partly driven by their ability to circumvent on-chain restrictions and partially by the simpler user experience and brand, exchanges have rapidly gained market share and accumulated staking assets on their platforms. The negative repercussions are large if this continues. They range from defunding community validators to decreasing network resilience to potential corruption of the governance process. If a few single parties can shut off a blockchain network or censor transactions, PoS networks can only provide a mediocre degree of censorship resistance.

With liquid staking, in a short time, a burgeoning field has emerged that could provide an alternative to exchange staking and unleash a wave of rapid staking innovation. Just like with the decentralised finance ecosystem on Ethereum, liquid staking offers composability, permissionless innovation, and an endless playground for experimentation. There are many considerations when analyzing If liquid staking is to end up benefiting a blockchain network in the long run,  ranging from the degree of liquidity provided, dependency on other networks, handling of governance rights, to regulatory aspects. At this point, it’s not entirely clear what the best solutions are, but over the coming years as the first liquid staking designs are implemented we will get much more data. Overall, liquid staking is a crucial next phase for PoS. If done right, it could improve capital efficiency, network resilience, decentralisation, and open up many new business models. This is something that PoS protocols should embrace as a tremendous opportunity.

Felix Lutsch in conversation with James Bowater. Felix is a Research Analyst at Chorus One, a cryptocurrency startup focused on staking services and infrastructure. He is also the editor of the Staking Economy newsletter that is delivering updates on the Proof-of-Stake industry every fortnight. Before Felix joined Chorus One, he finished his Master’s in Finance at the Goethe University of Frankfurt. The “Liquid Staking Research Report” an 88 page report that that dives into the trajectory of Proof-of-Stake and the role of staking assets in the emerging decentralized financial economy.