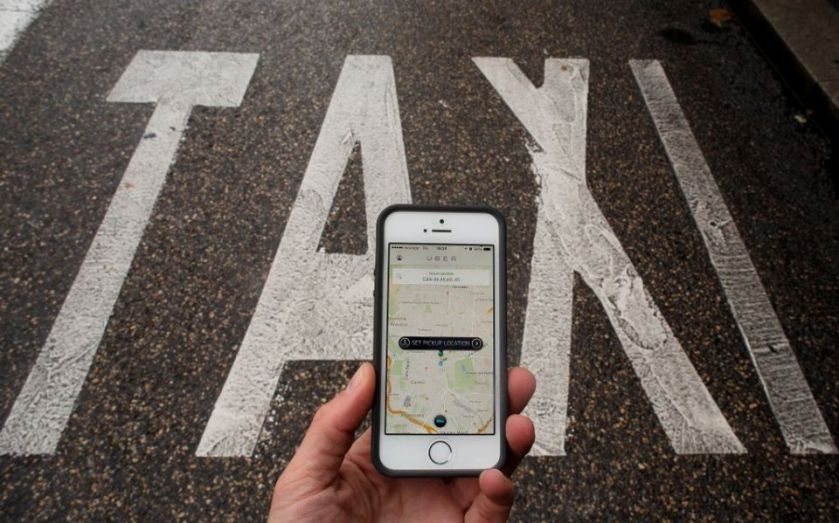 The battle over Uber’s controversial car hire app escalated yesterday as Transport for London (TfL) said its attempt to get a High Court ruling on the dispute would be seriously delayed following news that the Licensed Taxi Drivers Association (LTDA) was taking its own legal action against Uber drivers.

The dispute focuses on whether Uber’s system constitutes a taximeter, which only black cab drivers are permitted to use. TfL is seeking legal clarification after taxi drivers protested.

Leon Daniels, senior executive at TfL, said that while it main­tained that Uber was lawfully operating under a proper licence, TfL’s efforts to get High Court clarification on the taximeter issue had stalled.

However, the LTDA, which had taken legal action against six Uber drivers over the taximeter issue, said it believed the TfL had failed Londoners.

“We have totally lost faith in TfL, which is simply kowtowing to Uber. Leon Daniels seems to have forgotten who he works for – is it TfL or Uber?” Steve McNamara of the LTDA told City A.M. yesterday.

Responding to TfL’s view that Uber is a fully licenced operator, Jo Bertram of Uber said: “Today is a victory for common sense, technology, innovation – and above all, London.”