TfL boss Mike Brown to resign in May 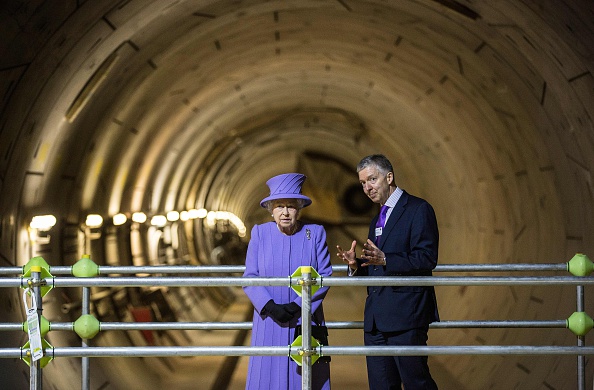 Transport for London (TfL) boss Mike Brown is set to resign after four years in the post.

TfL announced today the transport commissioner will be leaving the job after next year’s mayoral election in May.

He will then become the first chair for the newly created Delivery Authority for the Restoration and Renewal of the Houses of Parliament.

He said he was proud of what he had achieved in the role.

“Every day, thousands of unsung women and men go to work to keep London moving and to make this city better, cleaner and safer for everyone,” he said.

“I am inspired by them and I will miss them, but it’s the right time for me to move on to a new challenge after more than 30 years in the transport industry and what will have been nearly five years as Commissioner.”

Brown first joined the London Underground in 1989 and became chief operating officer in 2003.

He oversaw several station redevelopment projects and led the successful delivery of the services to support the Olympic and Paralympic Games in 2012.

“The recent transformation of the London’s public transport network into one of the very best in the world is testament to Mike’s expertise,” he said.

“Much of the exciting investment we’re continuing to see in transport across the capital is a result of Mike’s leadership and vision.”

Brown will take over Westminster’s refurbishment next year, which is set to cost $4bn.

The works will require the House of Commons and House of Lords to move to a different location for several years.

The restoration works are not expected to be completed until the 2030s.