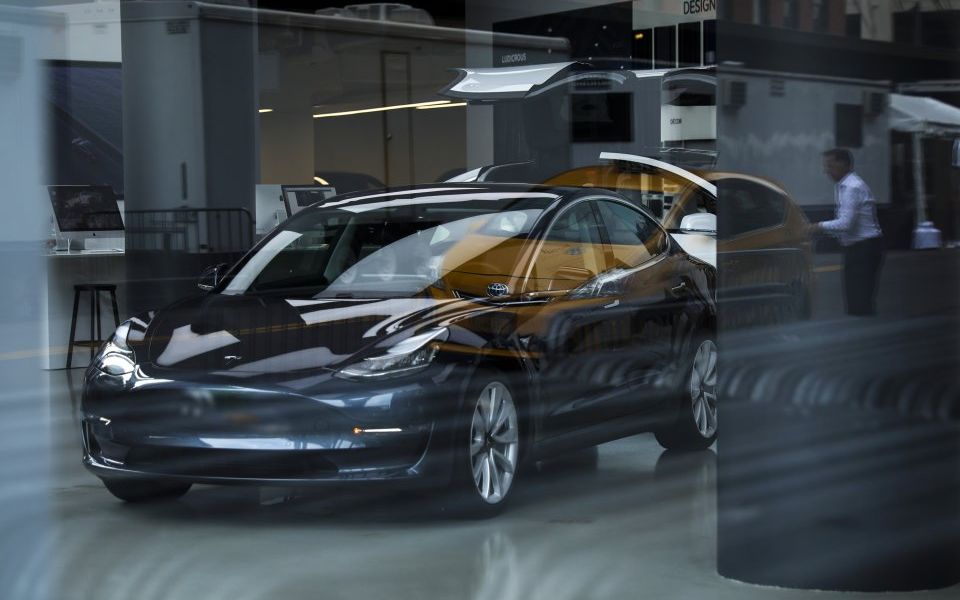 Tesla’s shares fell by almost four per cent to $274.14 after Nomura cut its target price in the wake of Musk making yet more headlines with behaviour such as smoking weed live on the internet.

“We have been one of the most bullish on TSLA shares since initiating coverage last October,” he wrote in a note to investors.

“We continue to believe that Tesla could be a lot bigger than it is today.

“The issue though is the erratic behavior of CEO Elon Musk. During the second quarter, the switch seemingly flipped.”

He cited Musk’s regular tweets, as well as his appearance on comedian Joe Rogan’s podcast last week, where he appeared to smoke a joint.

His New York Times interview, accusation that a diver involved in rescuing the Thai cave boys is a paedophile – which has led to a lawsuit from the diver in question – and abruptly announced and abandoned plan to take the company private "likely contributed to the onslaught of executive departures in recent months", Shah added.

Chief accounting officer Dave Morton resigned last week after just a month in the role and was followed by HR chief Gaby Toledano.

It comes as Musk tries to up production of its vehicles, saying Tesla will scrap some colour options from its electric car line-up in a bid to “simplify manufacturing”.

The carmaker has dropped two of its seven paint options as it faces mounting pressure to increase production.

The company met a self-imposed target of producing 5,000 Model 3 cars in a week in July – after missing production targets in previous quarters.

Last week chief executive Elon Musk predicted Tesla was set for its “most amazing quarter in history” in the third quarter – building more than twice as many cars as the second quarter.

The firm produced 53,339 vehicles in the second quarter and delivered 40,768, according to its most recent quarterly results.

“Obsidian black and metallic silver will still be available as special request, but at higher price.”