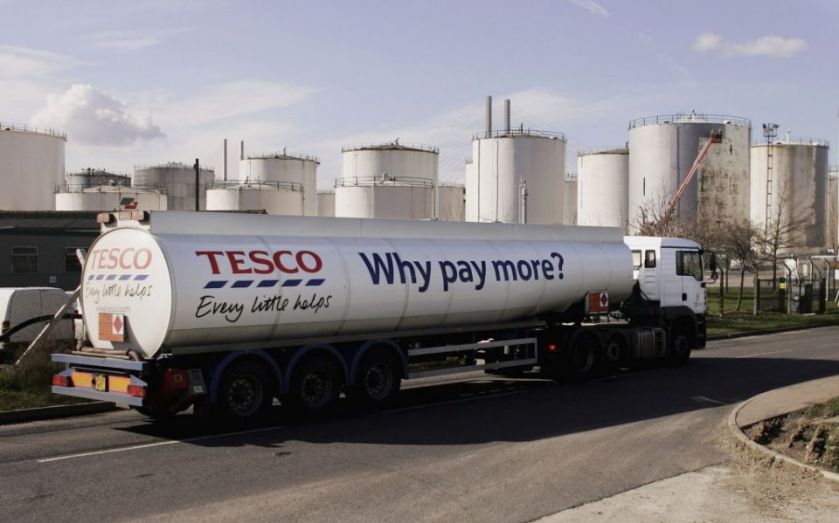 Tesco has delivered a stern message to its suppliers: cut prices or your products could be taken off the shelves.
The scandal-hit supermarket is still rebuilding its reputation following the revelation of ia £263m profit blackhole last year, yet an ongoing price war with discounters such as Aldi and Lidl has kept its relationship with suppliers in the spotlight.
According to the Sunday Times, Tesco has sent emails to its 5,000 suppliers demanding price cuts due to the fall in commodity prices, and told those who refused to comply it may no longer support their products.
Prices for commodities in Europe such as sugar and corn have fallen in line with oil prices in recent months.
The revelation comes just days after the Groceries Code Adjudicator (GCA) announced it would be investigating the relationship between Tesco and its suppliers.
Christine Tacon, adjudicator for the GCA, said she suspected the supermarket had breached the Groceries Supply Code of Practice. The investigation will particularly focus on delays in payments.
It marks the third time in the last five months that Tesco has come under the scrutiny of a regulator, after the Serious Fraud Office and the Financial Reporting Council launches investigation into Tesco’s accounting errors that led to the huge black hole in profits.
Tesco has previously been placed in the Forum of Private Business’ “hall of shame” for squeezing suppliers on terms.
The company has recently made attempts to heal the rift. Last month it launched a new online network specifically for its suppliers.
Tesco said the platform would “boost collaboration, innovation and sustainability across its suppliers” while head of commercial said it would allow suppliers and producers to improve communication and share ideas.
Shares in Tesco have fallen 30 per cent in the last 12 months. 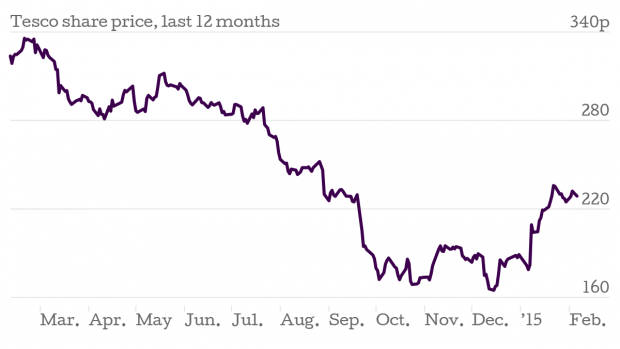