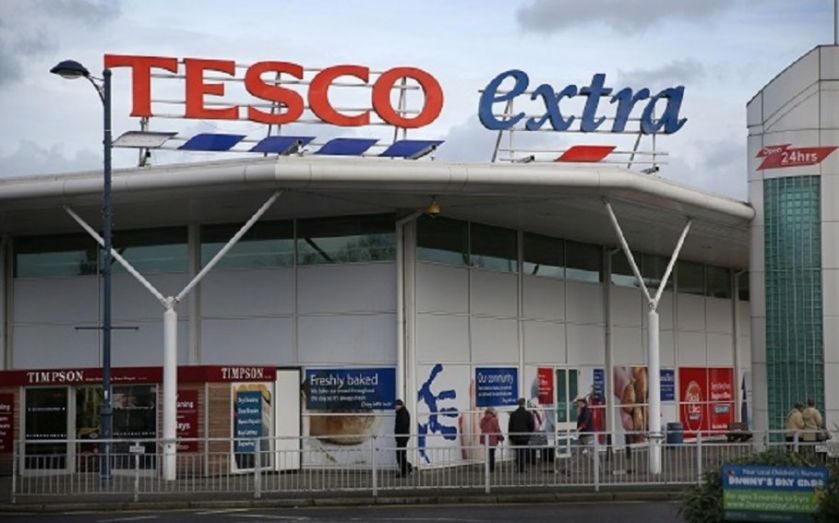 More supermarkets could be investigated by the Groceries Code Adjudicator (GCA), a watchdog for UK businesses has warned.
Yesterday, the GCA launched an examination of Tesco's relationships with its suppliers, saying it had acquired enough evidence to suggest bullying and delays in payments had taken place.
Christine Tacon, adjudicator for the GCA, said she had "reasonable suspicion" that the code had been breached.
“I have studied an internal report from Tesco and documents from suppliers and trade organisations, which led me to the reasonable conclusion that I should be investigating a breach of the code,” she said on the Today programme.
According to the FT, the Federation of Small Businesses (FSB) said it was pleased a probe into Tesco was taking place, but added that other supermarkets should also be investigated.
“We would encourage the GCA to use its new powers and include the major supermarket chains in the scope of the investigation. Late payment can have disastrous effects on a small firm’s cash-flow and pushes many businesses to the brink,” the FSB's chairman John Allan said.
Tacon confirmed that the probe could be broadened to incorporate other supermarkets “if it becomes obvious that another retailer is doing this and if I have evidence of it happening”.
Business secretary Vince Cable has asked suppliers to come forward with any information relating to supermarket misconduct, saying: “I would encourage anyone with any evidence of any wrongdoing to come forward and be confident of being able to do so confidentially as their anonymity will be protected by law.”
Thursday's news had little impact on shares, indicating investors were not perturbed by the investigation. Over the last year the company's shares have lost 26 per cent of their value, but yesterday they rose by 1.2 per cent and closed at 232p.