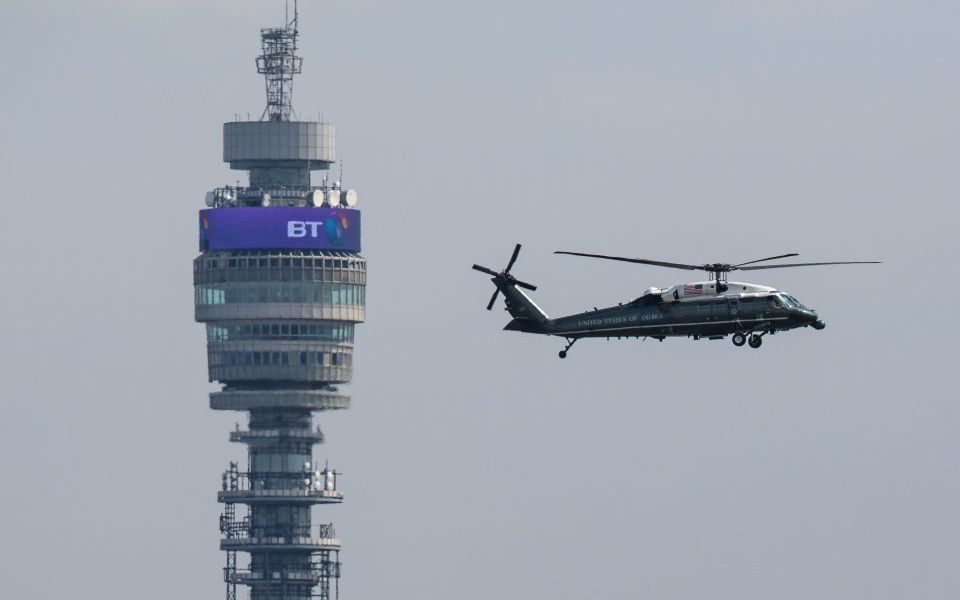 Telecoms firms stand to profit as customer contracts expire, with UK households on standard speed deals facing price hikes of as much as 82 per cent the day after their contract runs out.

Standard broadband contracts jump by an average of £152 per year a day after they end, according to data from comparison site Uswitch. Faster fibre service users are also affected, with an average rise of 53 per cent in monthly costs.

From 2019, telco firms will have to notify customers if they can save money by switching to another deal when their contract ends.

But Uswitch has voiced concerns that companies will bury these notifications deep inside monthly statements or in online account messages.

"Providers benefit if customers are in the dark about when they could seek out better suited deals," said Uswitch's head of regulation Richard Neudegg.

"Ofcom’s consultation on how to implement these notifications must ensure that crucial information doesn't get buried in the small print of bills, or isn't shown at all. In order to be effective, these end of term warnings need to be clear and concise, and implemented in a timely fashion."

Here's a table compiled by Uswitch to compare the price hikes of each provider if you fall out of contract:

A representative for Ofcom said the regulator is "concerned many people are paying more than they need to – particularly those who are out of contract".

"Customers have told us they want to be alerted when their phone, TV or broadband contract is coming to an end, and get advice on their options. Under our plans, providers would have to do exactly that."

The proposals will be published for consultation on 9 October.