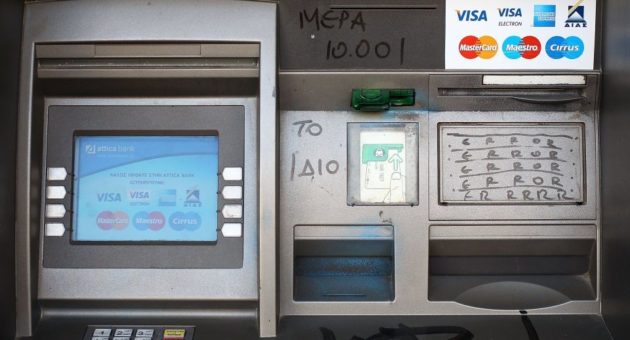 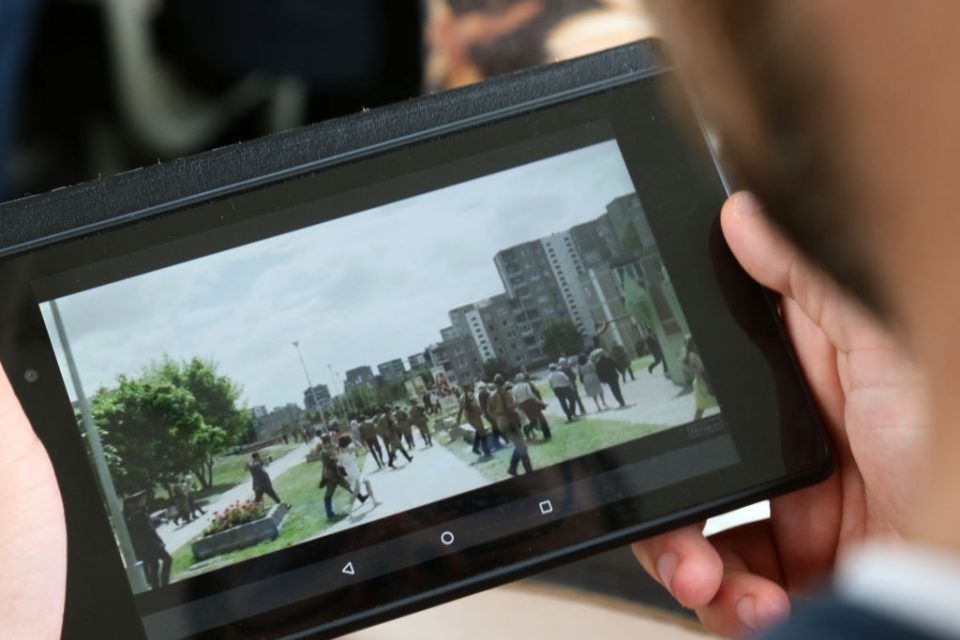 Major UK broadband providers have pledged to cut prices for out-of-contract customers after Ofcom carried out a review into the market.

Sky, BT and Talktalk have all agreed to allow customers whose initial contracts have ended to get the same deals as new customers when they renew their contracts.

It comes after the regulator said it was “concerned” that some customers were lumped with high charges after their introductory offer came to an end.

Ofcom said the new measures will mean that existing Sky customers will pay no more than £5 extra when their original contract expires. BT will also cap the difference in prices, but has not yet confirmed the level of the cap.

Ofcom said that while it is not allowed to cap prices in general, the measures will help to protect consumers from unfair prices.

Shares in Talktalk dropped roughly 0.6 per cent following the announcement, while BT’s shares fell just over one per cent.

“Broadband customers who are out of contract can make big savings – around £100 a year on average – by picking up the phone to their current provider and signing up to a better deal,” said Ofcom’s consumer group director Lindsey Fussell.

“And in future, everyone will be told about the best tariff on offer. Thanks to the commitments we’ve secured from major broadband firms, many customers – including the most vulnerable – will pay less.”

As part of the new measures, due to come into effect by March 2020, Talktalk and Virgin Media also agreed to carry out annual price reviews with their vulnerable customers, providing automatic discounts where appropriate if customers do not respond.

BT said it will provide a one-off automatic price reduction for vulnerable customers who are currently out of contract on more expensive deals.

“It’s good to see the watchdog looking at different ways to engage the 41 per cent of broadband users who are currently out of contract, and these proposals build on the work that Ofcom has been doing in the fight for fairer practices for consumers,” said Richard Neudegg, head of regulation at Uswitch.

Read more: Firms to make it easier for mobile and broadband customers to switch

The latest measures come as part of a wider crackdown on unfair fees in the broadband, mobile and TV market.

New rules, set to come into effect in February next year, will require all telecoms providers to notify customers when their contract is coming to an end and inform them of the best tariff available.