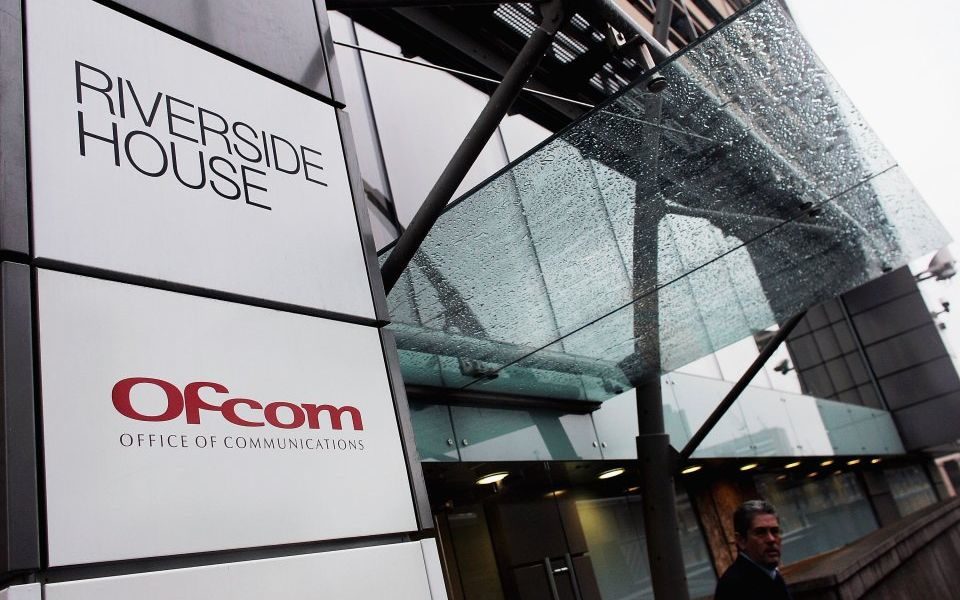 Broadband firms will have to be more honest about connection speeds before customers sign new contracts under new rules coming into force tomorrow.

Read more: Ranked: The phone and broadband providers with the most complaints

Regulator Ofcom's new protections will mean broadband providers have to give customers a minimum guaranteed speed at the point of sale.

If their service fails to meet the promised level, firms will then have a month to improve performance or face the customer walking out of their contract without a financial penalty.

Earlier this month, an Ofcom survey revealed that Vodafone received the most complaints from customers, followed closely by Talk Talk and BT.

Last year Ofcom changed the rules on broadband advertising, requiring companies to base the download speed featured in their ads off the service available to 50 per cent of customers at peak times between 8pm and 10pm.

Previously, providers could claim a connection “up to” a certain speed as long as 10 per cent of customers could achieve that speed.

“When you sign a contract, you should be treated fairly and know exactly what you’re getting,” said Ofcom director, Lindsey Fussell.

“These protections mean broadband shoppers can buy with confidence.”

The rule changes will apply to 95 per cent of broadband customers, with BT, EE, Plusnet, Sky, TalkTalk and Virgin Media on board.

Richard Neudegg, head of regulation at the price comparison service Uswitch, said: “This should be welcome news for any customers blighted by the frustrations of relentlessly buffering broadband.”

Read more: Half of homes could boost their broadband Ofcom says

Uswitch also stressed providers focus on implementing the new rules. "The onus is very much on broadband providers to be transparent and consistent," Neudegg added.